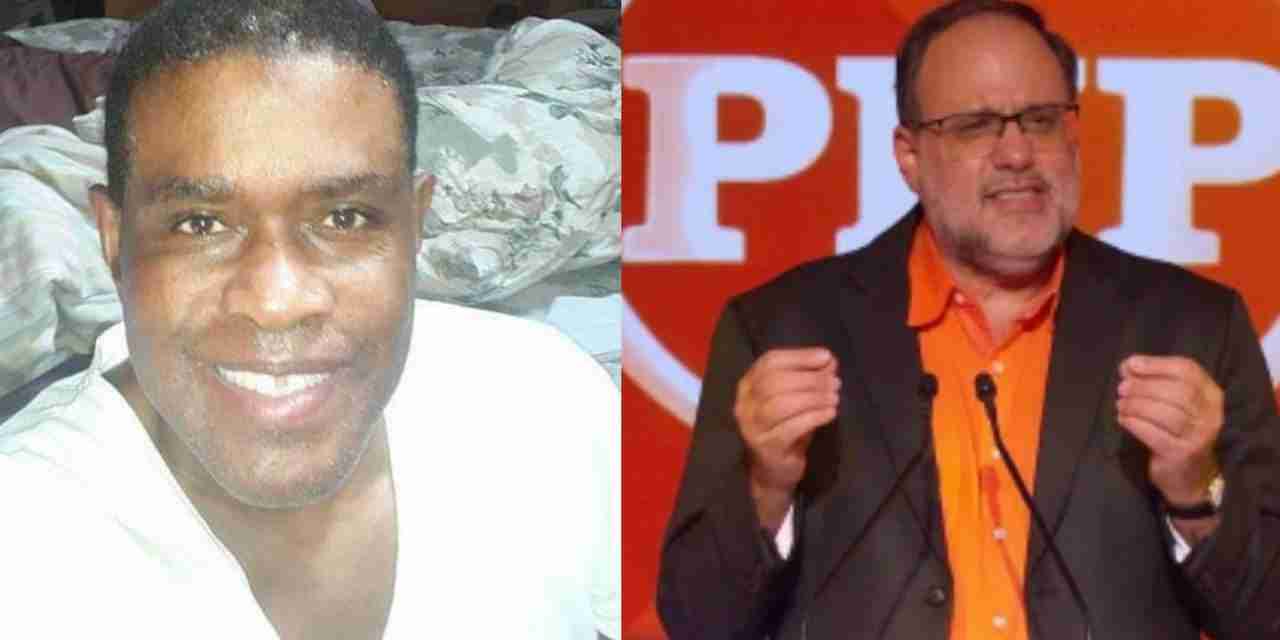 Veteran PNP activist, Steve Ashley, says the PNP is in implosion mode due to a plot to overthrow Mark Golding as Opposition Leader and Party President via undemocratic means.

He made the allegation over the weekend, as the Party continues to reel from a series of allegations made by PNP members and bloggers about its General Secretary and staunch Mark Golding-ally, Dr. Dayton Campbell.

In a Facebook post on the weekend, Mr. Ashley says information is key for people to understand why the PNP is now in what he describes as implosion mode.

The PNP activist says it’s his understanding that there is an active effort to overthrow the Leader of the Opposition by undemocratic means.

He says phase one of the alleged plot to overthrow Mark Golding is to have a constant barrage of negativity against the party leader by paid bloggers both foreign and local.

According to Mr. Ashley, Phase Two of the plot to oust Mark Golding by undemocratic means is that all members of the conspiracy would try to obstruct all initiatives of the Party Leader.

Mr. Ashley is alleging that Phase Three of the plot is to fabricate a most heinous accusation against the General Secretary,  Dr. Dayton Campbell, in order to force Campbell to resign.

According to Mr. Ashley,  this would precipitate Phase Three, which would see a majority of the  Opposition  Members of  Parliament request that the Governor General remove the Leader of the Opposition and replace him with the loser of the most recent PNP presidential  campaign, Lisa Hanna.

He says while what he outlined may amount to a wish list orchestrated by Golding detractors,  based on what has transpired so far, it doesn’t seem farfetched.

The PNP activist then issued a rallying cry.

He says it is now up to all well thinking comrades to be outraged and investigate the plot.

According to Mr. Ashley, perpetrators of the internal plot must be exposed and comrades must force the party to use all available means to separate people who he described as insurgents from the party.

He says the current hemorrhaging of the People’s National Party cannot be allowed to continue.