Prosecution Urges Jury to Convict ‘Chucky Brown’ on His Own Word 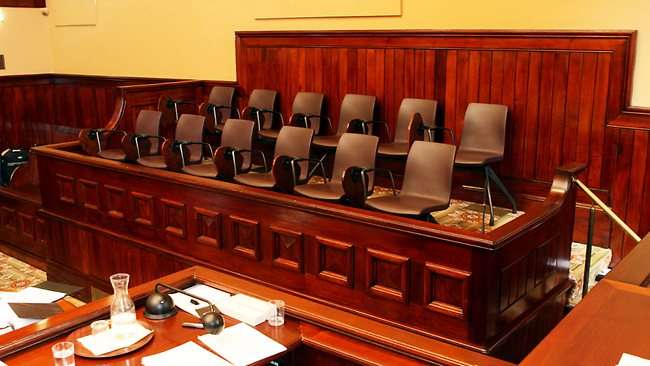 Queen’s Counsel Caroline Hay has urged the Jury to remember that Constable Collis “Chucky” Brown admitted that he and a special Police team committed murders.

This when they’re asked to contemplate whether to find the embattled Policeman guilty. Mrs. Hay is prosecuting Brown on behalf of INDECOM in the high profile case before the Home Circuit Court in Downtown Kingston.

During her closing address to the six-member Jury yesterday, Mrs. Hay told the panel that the issue is not complicated but rather a simple case of – cock mouth kill cock.

Mrs. Hay told the Jurors that the defendant has provided all the details needed to convict him. She noted that the Court has heard audio of Collis Brown saying what he did and witnesses have come forward to support his account of his unlawful conduct.

Mrs. Hay told the Jury that it’s important to note that the defendant, during one of his meetings with INDECOM, explicitly agreed that the killing of the men was in fact murder.

Mrs. Hay is to complete her closing arguments today. Defence Attorney Norman Godfrey will respond. Justice Vivienne Harris will then begin her review of the evidence.