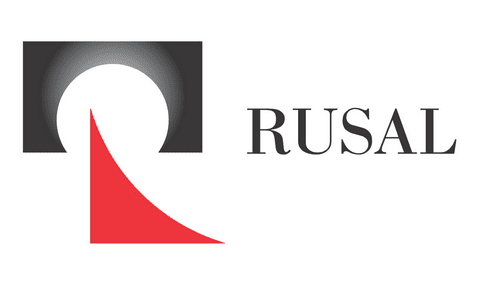 Some seventy Lands and Agriculture Dairy workers employed to UC Rusal Alumina Jamaica Limited remain on strike in protest for a wage increase.

This follows the alleged breakdown of wage and fringe benefits negotiations between the company and union representing the workers at the Ministry of Labour and Social Security on Tuesday.

It’s the third time the workers are taking industrial action.The Union of Clerical Administrative and Supervisory Employees, UCASE, headed by Vincent Morrison, is representing the workers.

UCASE says the company and the union have been negotiating a new Collective Labour Agreement since August 2018.

It notes this follows UCASE obtaining bargaining rights for the employees in a poll conducted by the Ministry of Labour in May 2018.

The union says the company finally made the proposal of four per cent in year 1 and year 2 along with 4 thousand dollars in laundry allowance per month.

The union says it accepted the company’s offer.

However, it says the company is demanding that the union agree to extend the contract for an additional two years at zero percent in the third and fourth year.

Mr Morrison says the union is to meet with the Labour Ministry again tomorrow.

He’s also rebuffing criticisms that the workers and the union are being insensitive by striking for wage increase during the COVID-19 pandemic.

Vincent Morrison, President of the Union of Clerical Administrative and Supervisory Employees, speaking this morning with Nationwide News.