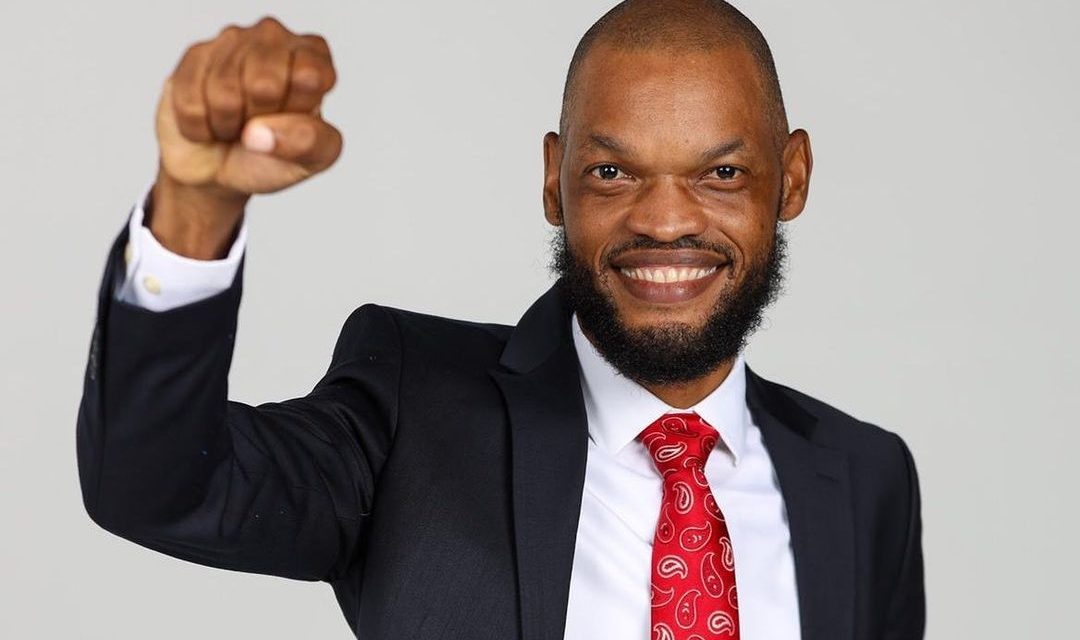 Deputy Spokesperson on Information for the People’s National Party, PNP, and recent losing aspirant for chairman of the party, Raymond Pryce, says losses will not deter his desire to serve his party or country.

In an interview with Nationwide News, Mr Pryce explained his determination to offer himself for positions at the party and national level as being done to not simply seek titles.

He says his commitment and competence cannot be challenged and he remains undaunted in his pursuits.

Mr Pryce says in his opinion, not winning should not equate to a lack of willingness to offer his contribution at the highest level.

Mr Pryce recently mounted an unsuccessful challenge for chairmanship of the party, which was retained by the sitting chairman, Angela Brown Burke.