PSOJ Calls for Review of Gov’t Boards, Including Training for All Directors 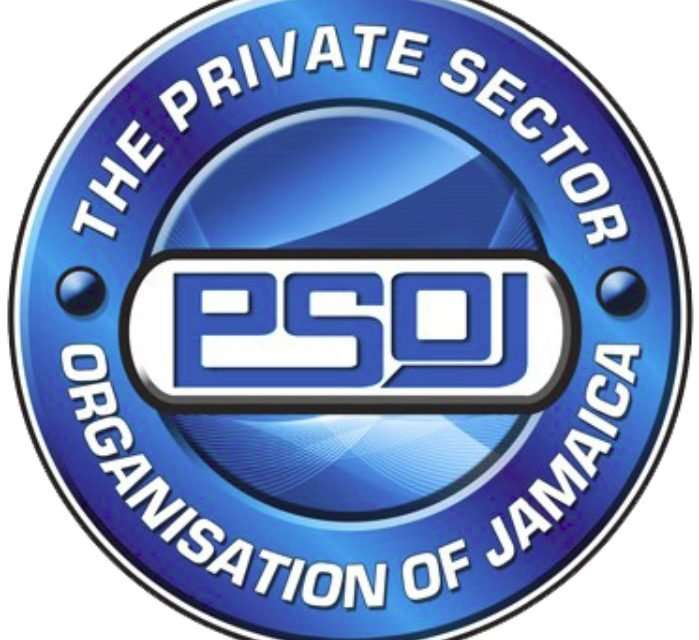 The Private Sector Organisation of Jamaica, PSOJ, is calling on the government to conduct an urgent review of all boards to ensure they fulfill the specified competency requirements and for all directors of public boards to be adequately trained.

The PSOJ noted its disappointment in the lack of urgency being displayed by the Government in passing the Public Bodies Management and Accountability Regulations on the nomination, selection and appointment to boards.

The organisation says it’s disappointed with the lack of urgency displayed by the government and the length of time it has taken for these regulations to progress through the legislative process.

The PSOJ made note of controversies surrounding the Nutrition Products Limited, the Airports Authority of Jamaica and the Clarendon Alumina Production, CAP.

It says these recurring incidents only serve to erode the public’s confidence in the nation’s leaders and increase mistrust in the governance of the country.

The PSOJ says areas of particular concern include conflict of interest and procurement.

They also call for the Code of Conduct for Boards to be finalised and implemented as well as for increased clarity in the relationship between public sector boards and ministries.