President of the Private Sector Organization of Jamaica, PSOJ, William Mahfood, says the IMF may need to give the government some breathing room, to allow it to raise the requisite revenue to support the 6-hundred-and-42-billion dollar budget for the new fiscal year.

Speaking on Nationwide This Morning, Mr. Mahfood says given the challenging nature of the IMF programme, it will be difficult for the government to collect 8-billion dollars in new taxes as part of efforts to plug a 10-billion dollar budget gap.

Mr. Mahfood says the government’s plan to collect additional taxes from a small, targeted group of businesses is going to pose a great challenge.


Mr. Mahfood and members of the PSOJ executive met with a technical team from the IMF this morning.

Speaking with Nationwide News after the meeting, he says the idea was proposed.

The government has budgeted 75-billion dollars for capital expenditure, an increase of 56-percent over the current fiscal year.

The overall jump in spending has led some to question whether the administration is relaxing its tight grip on spending in light of a looming general election.

But  Mr. Mahfood says the increase is necessary. 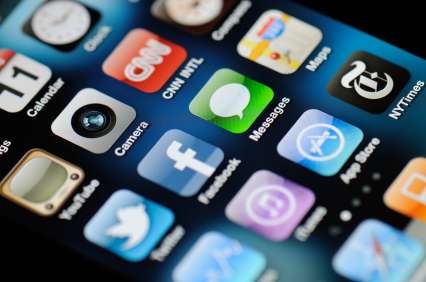 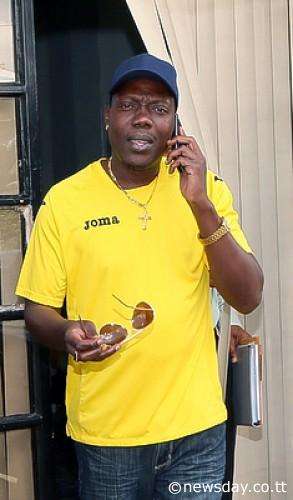 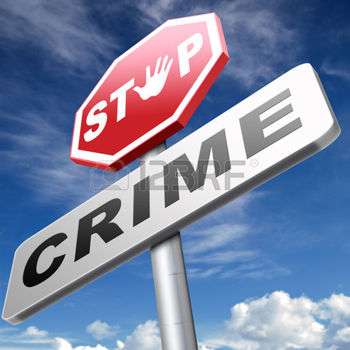 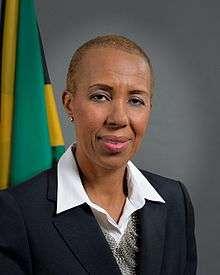