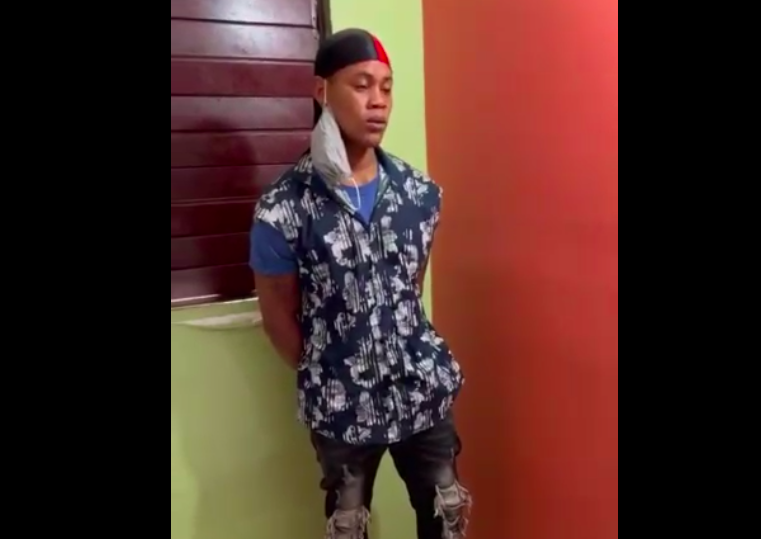 The psychiatric evaluation report of accused Rushane Barnett, who is charged with the murder of a mother and her four children in Cocoa Piece, Clarendon, has been completed.

Nationwide understands that when the accused appeared in court this morning, it was disclosed that the forensic psychiatric evaluation was completed.

The report was served on the Court, Barnett’s attorney Tameika Harris and the Prosecution.

Barnett has been charged with 5 counts of murder.

He reportedly confessed in a caution statement to the police.

The matter will be called up again in Court his afternoon.