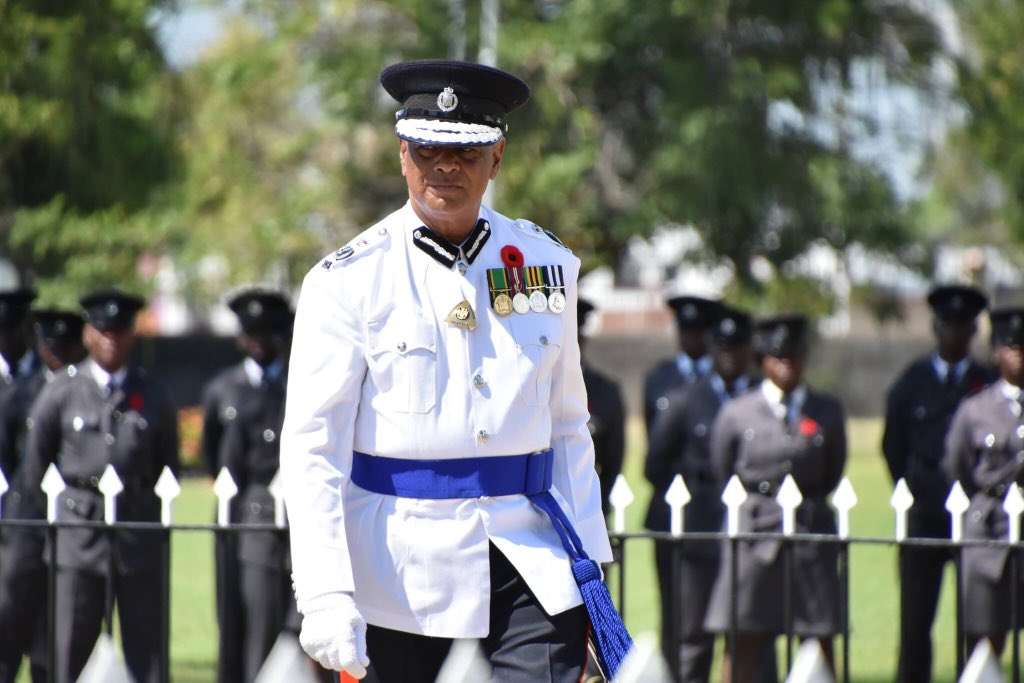 The country will today hear details of the police’s latest crime-fighting strategies.

Police Commissioner George Quallo, has called a media briefing for 10 o’clock this morning.

A well-informed police source told Nationwide News that at a high-level security conference was held in Kingston on Wednesday.

The source says divisional commanders and area heads were at the meeting discussing the crime crisis.

Commissioner Quallo reportedly threw down the gauntlet; challenging the senior officers to show the public their mettle.

He wants them to demonstrate that the police are always a step ahead of criminals.

According to the source, Commissioner Quallo discussed measures designed to stem the bloodletting and still the raging crime wave.

He also spoke about curtailing gang violence in the hotspots of St James, St Catherine, Clarendon and St Andrew South.

Almost 1,400 people have been murdered since January. The police say this is a 25 percent increase over the corresponding period in 2016.