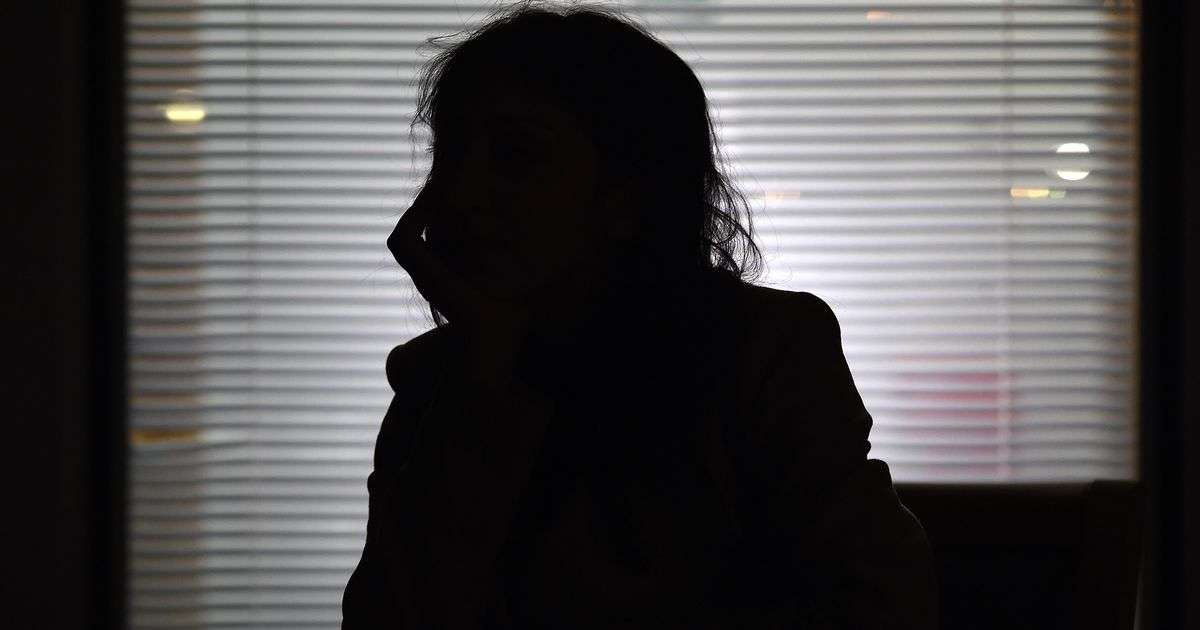 One Jamaican who returned to the island yesterday under the government’s controlled re-entry programme says their arrival was poorly planned.

The woman – who’s using only her first name, Fiona – arrived from Florida.

Fiona says she almost fainted while waiting on a bus for more than four hours to enter the quarantine facility.

And she says she was only offered one meal at noon.

She also claims no one has adequately informed her of the quarantine protocols at the facility, where she’ll be staying for the next 14 days.

Just over 2-hundred people returned to the island yesterday.

The passenger flights are the second and third into the island under the government’s controlled re-entry initiative.

But one passenger says the 24 hour re-entry experience was unsatisfactory.

She says her flight arrived about 9:50 yesterday morning at the Norman Manley International Airport in Kingston.

Fiona says at one point last night, she heard a knock on her door.

However she says it was only Jamaica Defence Force personnel seeking more information from her.

Up to 8:43 this morning, she still hadn’t had another meal.

She also says they spent several hours on a bus when they arrived at the quarantine facility outside of Kingston yesterday.

According to Fiona, they reached the facility minutes to three, but didn’t get off the bus until after 7 pm.

She believes their arrival was poorly planned.

Fiona says when she finally got a meal after 10 this morning, it was food she’s allergic to.

She says last evening while being screened she informed the authorities of the foods she’s allergic to.

She explains what happens if she eats cornbeef.

Fiona, a Jamaican who returned yesterday under the governments controlled re-entry programme.

Government officials including Minister without portfolio in the National Security Ministry, Mathew Samuda are on their way to St Ann to address difficulties at the quarantine facility.

He was speaking on Cliff Hughes Online.

He says there’re having operational challenges at the facility.