Queen Elizabeth in ‘Good Spirits’ at Windsor Castle After Being Hospitalised 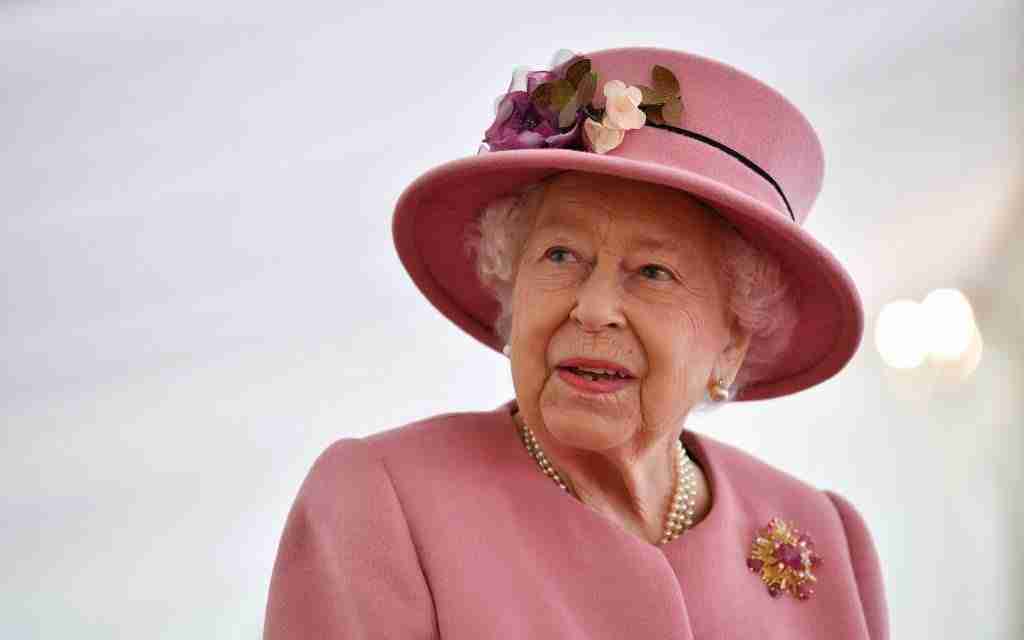 Britain’s Queen Elizabeth spent Wednesday night in hospital for preliminary medical checks and is now back at Windsor Castle “in good spirits.”

That’s according to the Buckingham Palace.

In a BBC report, the 95-year-old monarch is said to have returned from hospital at lunchtime on Thursday.

The Queen was said to be “disappointed” after cancelling a visit to Northern Ireland on Wednesday.

She was given medical advice to rest for a few days, after a busy schedule of public engagements.

In a statement on Thursday night, Buckingham Palace said: “Following medical advice to rest for a few days, the Queen attended hospital on Wednesday afternoon for some preliminary investigations, returning to Windsor Castle at lunchtime today, and remains in good spirits.”

She was pictured hosting a Global Investment Summit at Windsor Castle on Tuesday evening alongside Prime Minister Boris Johnson.