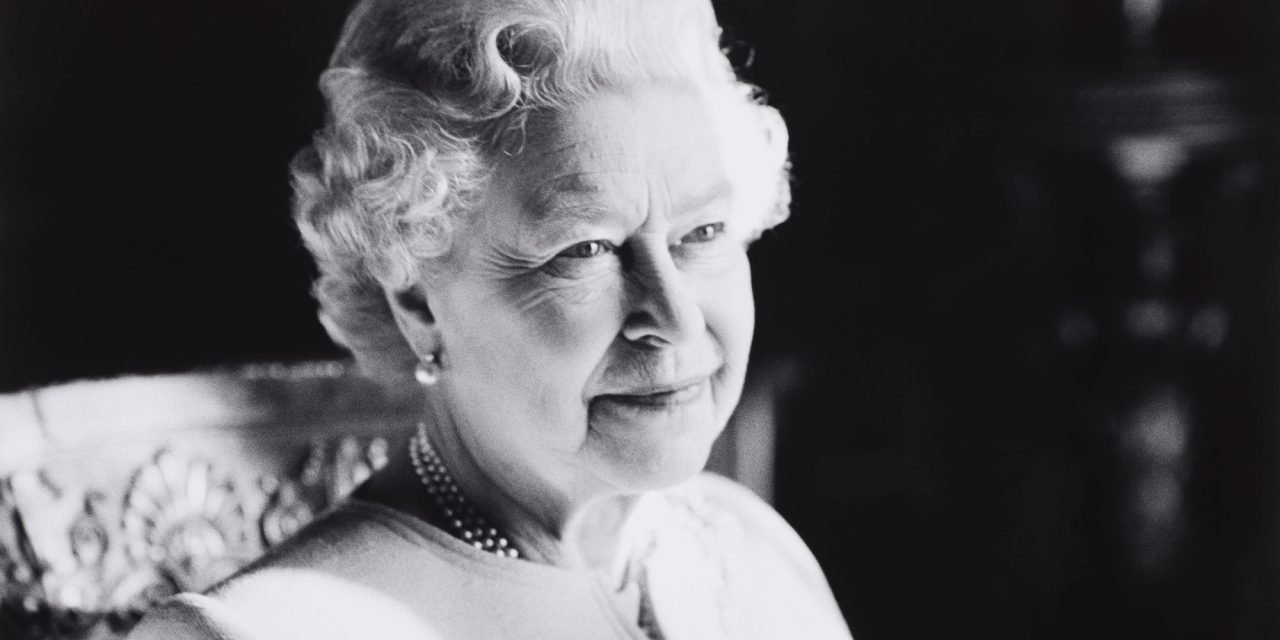 The official Day of Mourning in Jamaica for Queen Elizabeth II has been moved to Monday.

The announcement was made in a statement from the Office of the Governor General today.

Jamaica was set to observer the Day of Mourning for the late monarch on Sunday, September 18. However, King’s House says the date was changed to Monday, September 19, after consultation with Buckingham Palace.

September 19 is Queen Elizabeth’s official funeral, which Buckingham Palace says is also to be observed as the official Day of Mourning.

Out of respect, King’s House will be closed on Monday and be reopened on Tuesday.

Prime Minister Andrew Holness has also departed the island on a work trip that will see him attend the Queen’s funeral.

Queen Elizabeth’s 70 year reign ended recently when she passed at 96-years-old. Her funeral will be held at Westminster Abbey in London. She will be interred at St George’s Chapel, Windsor Castle.