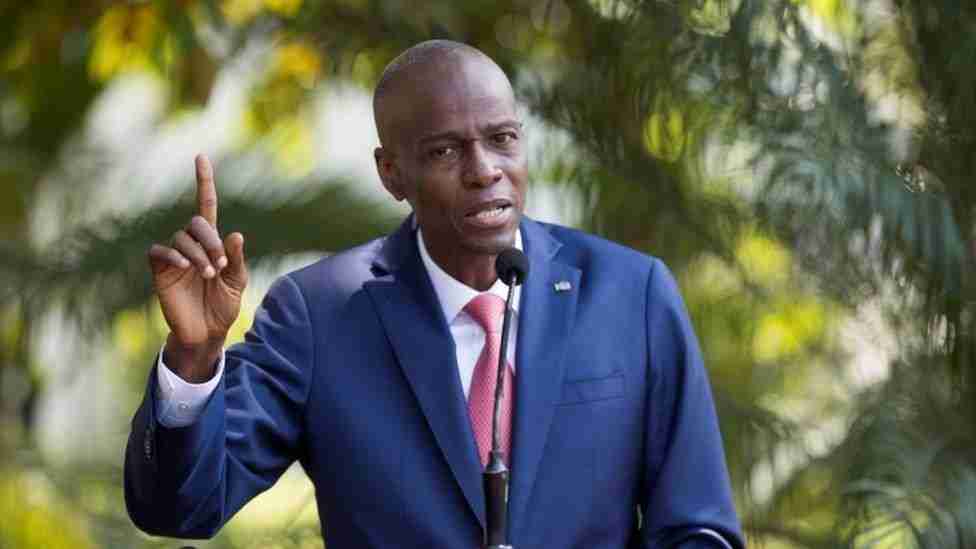 Caribbean Correspondent at the Miami Herald, Jacqueline Charles, says questions are mounting on how a Haitian doctor was able to enter the country and allegedly orchestrate the assassination of President Jovenel Moïse last week.

In the latest update coming out of the country, the doctor was arrested after being named a key suspect in the planning of the assassination.

Ms. Charles says her team at the Miami Herald was able to confirm the suspect’s identity.

Investigations are still ongoing into the leadership of the group of 26 Colombians and two Haitian Americans suspected of carrying out the murder.

However, Ms. Charles says at some point the group’s mission took a deadly turn.

Ms. Charles says some of the suspects disclosed that they were paid approximately $3,000 monthly and were in the country for over 3 months.

She also noted that it’s still unclear who will now become the new leader of Haiti.

Jacqueline Charles, Caribbean Correspondent at the Miami Herald, speaking on Nationwide This Morning.