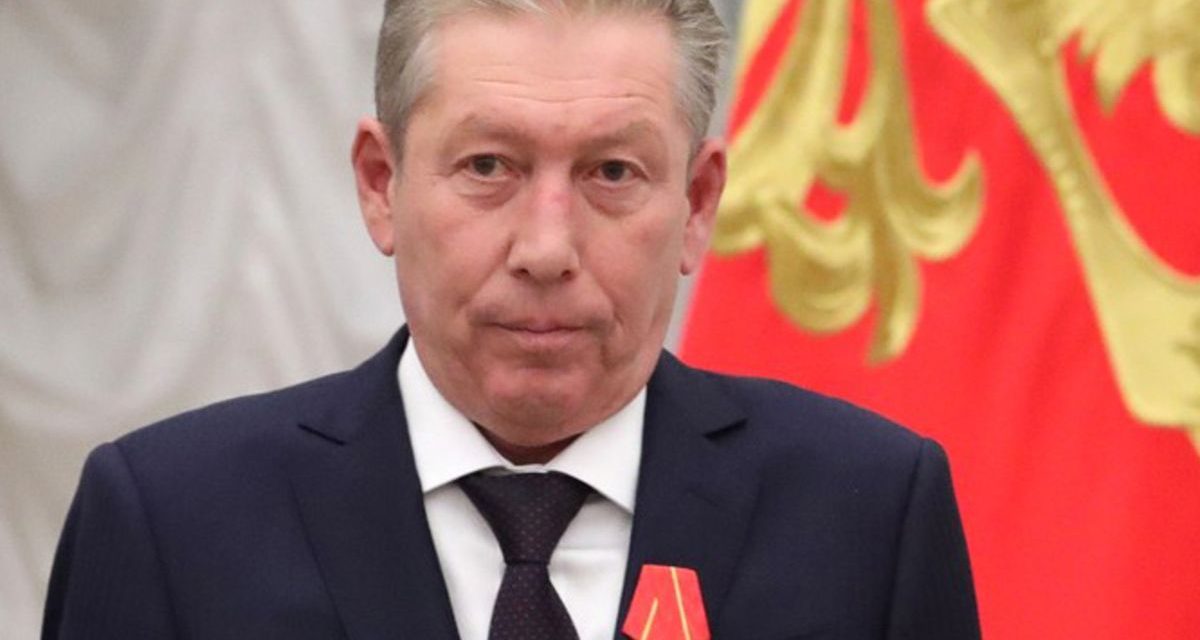 The chairman of Russia’s Lukoil oil giant, Ravil Maganov, has died after falling from a hospital window in Moscow, reports say.

The company confirmed his death but said only that Maganov had “passed away following a severe illness”.

Russian media said he was being treated at Moscow’s Central Clinical Hospital and died of his injuries.

Maganov is the latest of a number of high-profile business executives to die in mysterious circumstances.

Investigating authorities said they were working at the scene to establish how he died.

Tass news agency quoted sources saying he had fallen out of a sixth-floor window, adding later that he had taken his own life.

Shortly after Russia invaded Ukraine, the Lukoil board called for the conflict to end as soon as possible, expressing its sympathy to victims of “this tragedy”.

Its billionaire president resigned in April after the UK imposed sanctions on him in response to the invasion.

Lukoil is Russia’s biggest private company. In its statement it said it was down to Maganov’s managerial talent that it had evolved into one of the world’s largest energy firms.

He began working for the private oil company in 1993 and took over as chairman two years ago.