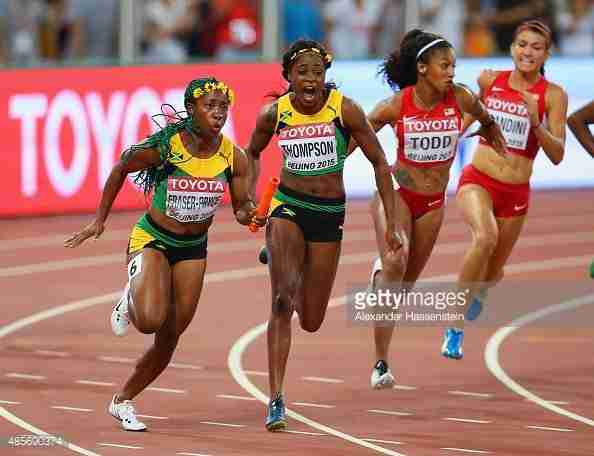 Noted hurdles coach, Raymond “KC” Graham, has high medal hopes for the the country’s women at the Tokyo Olympics.

However, his predictions for the male athletes are much gloomier.

The track and field segment of the games are set to begin on July 29.

Graham says he expects the women to come away with seven medals.

He says this has been one of our weakest male team to represent the country at a global competition.

Graham says the Tokyo games will be the first Olympics since 2008 that Jamaica’s male sprinters will not be among the medalist.

He says Tajay Gayle is country’s best hope of getting a medal among the men.