Read: Full Judgement – Supreme Court Ruling Had Nothing to Do With Wearing of Dreadlocks 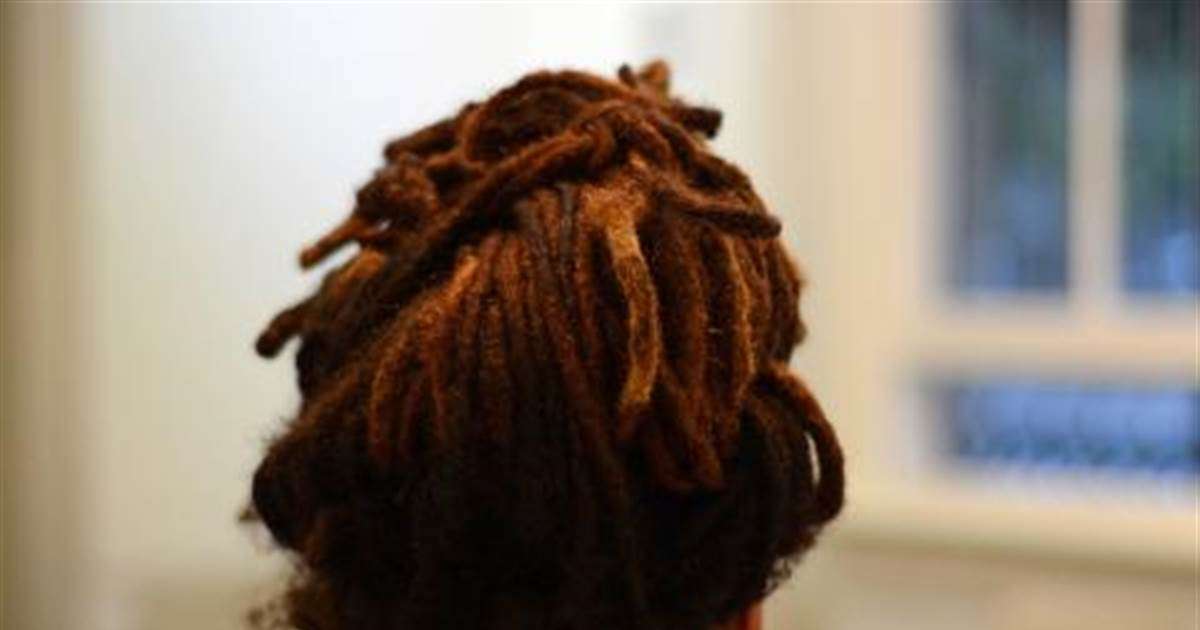 The Supreme Court ruling into the controversial issue regarding a Kensington Primary School student has made it clear that its ruling on Friday had nothing to do with the wearing of dreadlocks.

Nationwide News has obtained a copy of the document written by Judge Evan Brown on behalf of himself and his other colleagues Justice Nicole Simmons and Bertram Linton.

The court says children have long been allowed to wear locks to school as a religious expression of their, and their parent’s faith.

It says the claimant’s attorney has argued that the parents were not obliged to disclose their religious preference to the school, and that acceptance of the child’s variance from the policy espoused by the school was a matter of self-expression based on a decision taken in their home.

The court says the child’s family was adamant that the school should have honoured this.

The court says it cannot be right for each individual to vary the rules of engagement with these organisations, simply because a right exists to participate and avail ourselves of the benefit of publicly funded institutions, without proper reasons or justification.

And it says that was being stated simply on the basis that it does not fit in with their choices and mode of self-expression is.

It concludes that the first claimant, the child’s father, had no locus standi to bring a legal action against the school.

And that the constitutional rights of 2nd Claimant, the child– represented by her mother, have not been breached.