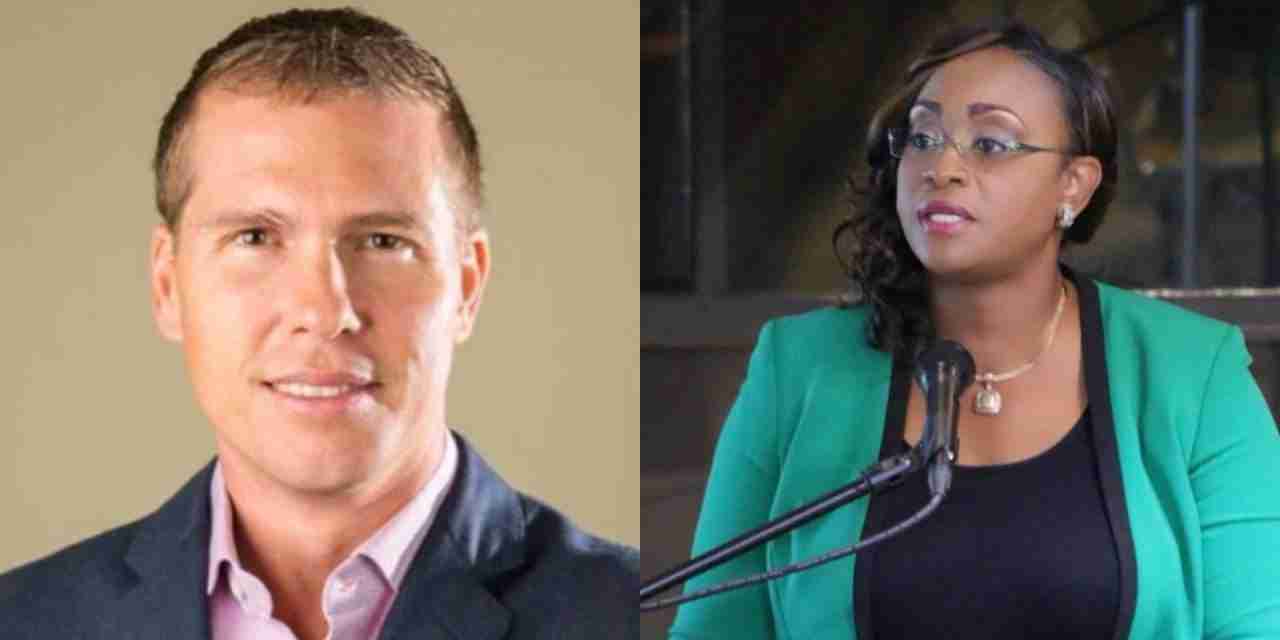 Influential businessman, Adam Stewart, has suggested that East Rural St. Andrew Member of Parliament, Juliet Holness, spoke the truth when she criticized aspects of the Health Ministry’s running of the national vaccination programme.

On Tuesday, Mrs. Holness criticized the Health Ministry for breaching Government policy and allowing the first batch of Pfizer vaccines to arrive in Jamaica to be distributed to adults instead of children.

Mrs. Holness chided health officials for what she noted is deviating from Government of Jamaica policy and administering the Pfizer doses to adults as well.

This led to a shortage of the jab and has forced a delay in many who took the Pfizer brand receiving their second dose.

The East Rural St. Andrew MP told Parliament’s Public Administration and Appropriations Committee, PAAC, that her best efforts to encourage the take up of the AstraZeneca Vaccine were undercut by Health Ministry personnel who offered up the Pfizer to those who preferred that brand.

Thousands of Jamaicans are now in limbo with no definitive word yet on when they’ll receive their second dose of the Pfizer jab.

A second batch of the brand did not arrive from the United States in September as had been expected.

Stewart has been vocal on Twitter about efforts to combat the Covid-19 pandemic.

Recently, he lauded front-line health care workers for their efforts in battling Covid-19.

He commented that it’s important that Jamaicans take a moment from the Covid journey to pause and pay respect where respect is due.

The businessman also recently commented that “if you fail to plan, you plan to fail” and noted that beyond the national vaccination programme, the strongest way to address challenges facing the healthcare system is to plan strategically and expand the capacity of public facilities with supporting bed and equipment.

Stewart observed – “let’s be honest, our health facilities have never been good enough, it’s time to make it happen.”

Mr. Stewart also recently noted the 47 per cent vaccination rate among tourism workers and also lauded the Government’s resilient corridor for having a low positivity rate.