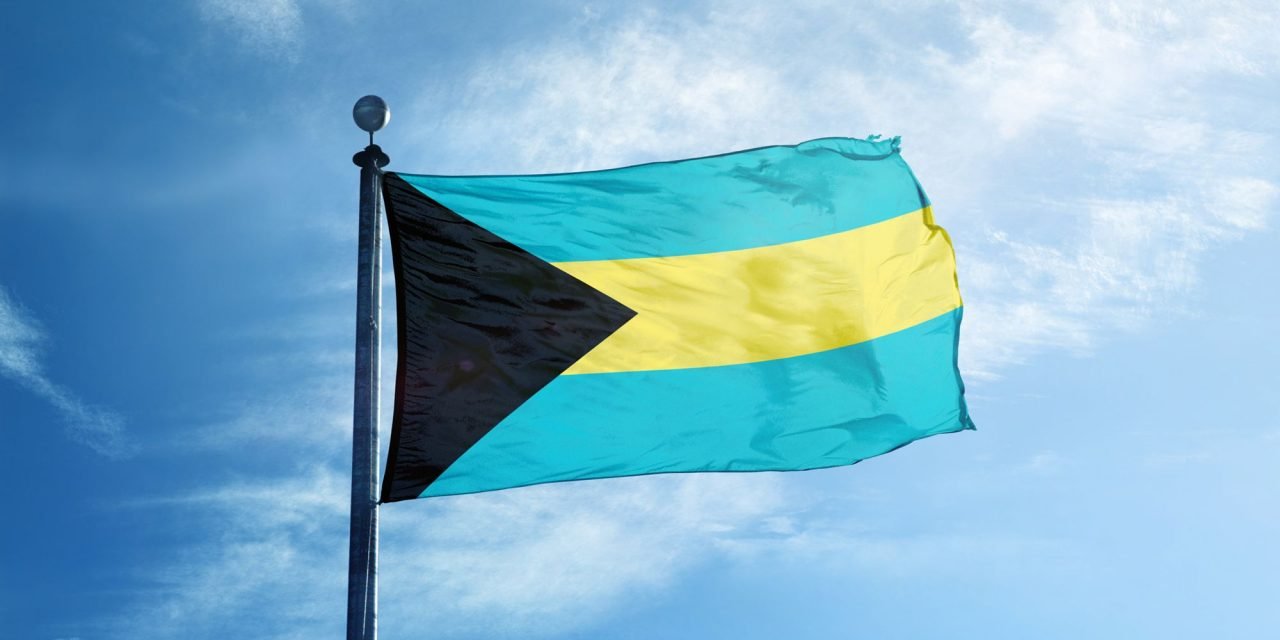 The Commonwealth Observer Group has recommended that the Bahamas hold a referendum to determine the question of banning discrimination based on gender.

The recommendation is contained in the final report of the Group which observed the country’s General Elections last September.

It’s being made in the context of assessing women’s political participation and The Bahamas’ commitments as a signatory of The Convention on the Elimination of All Forms of Discrimination Against Women.

The country signed onto the Convention in 1993.

The Commonwealth Observer Group, which was chaired by former Jamaican Prime Minister Bruce Golding, recommended that a new referendum be held on a constitutional change and that political parties campaign alongside civil society organizations and human rights groups in support of the change.

The Commonwealth Observer Group noted that while some progress has been made in recent years to improve women’s political representation and participation, there remains a pressing need to address shortcomings in this regard.

It noted, too, that of the 225 candidates contesting the election last September, 72 were women, equivalent to 32 percent.

The Group observed that within political party hierarchies, women remain underrepresented in leadership and senior decision-making positions in the Bahamas.