Reece James’ House Robbed While He Was Playing for Chelsea 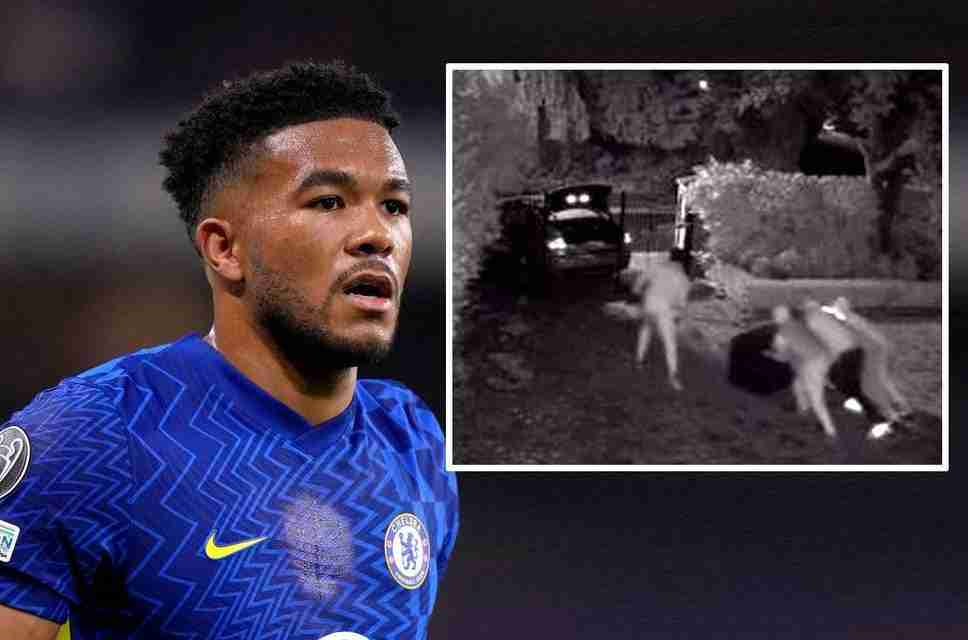 Chelsea football player Reece James’ house was broken into while he was playing for his club against Zenit St Petersburg in the Champions League on Tuesday.

He added that “luckily” nobody was at his house during the robbery.

James, writing on Instagram, said: “I want to let all of you know I am safe and well.”

The defender was part of the Chelsea side which beat Manchester City in last season’s Champions League final in May.

He then helped England reach the final of Euro 2020, which Gareth Southgate’s side lost to Italy on penalties, in the summer before helping Chelsea beat Villarreal in the Super Cup earlier this season.