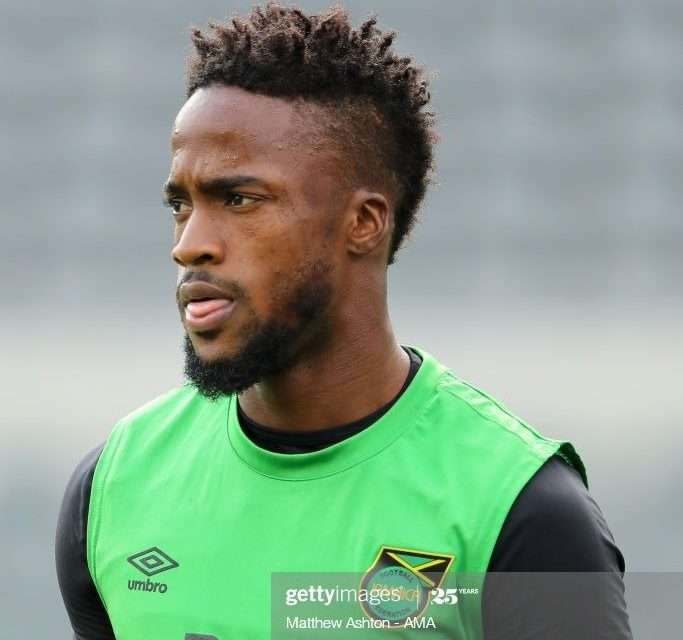 In the international friendly that was played in Catalunya, the Reggae Boys went behind from as early as minute number three. The Jamaicans then conceded three more goals in minutes 28, 34 and 44 to go to the break trailing 4-0. Gerard Deulofeu grabbed a hat-trick for the Catalonians.

The Boyz had to make two first half substitutions, as Tarick Ximinies and Ajeanie Talbot had to be substituted in minutes 11 and 23 respectively through injuries.

The Catalonians continued to dominate the second half and scored two more goals in minutes 78 and 89 to round out a convincing victory.

It was a new look Reggae Boyz outfit, as head coach Paul Hall continues to look at players heading into the Nations League in a few weeks. There were five debutantes in the starting eleven, which was captained by Junior Flemmings of Toulouse FC.

Hall and the Boyz will now continue their preparation for their first match in the Nations League on June 4, away to Suriname.