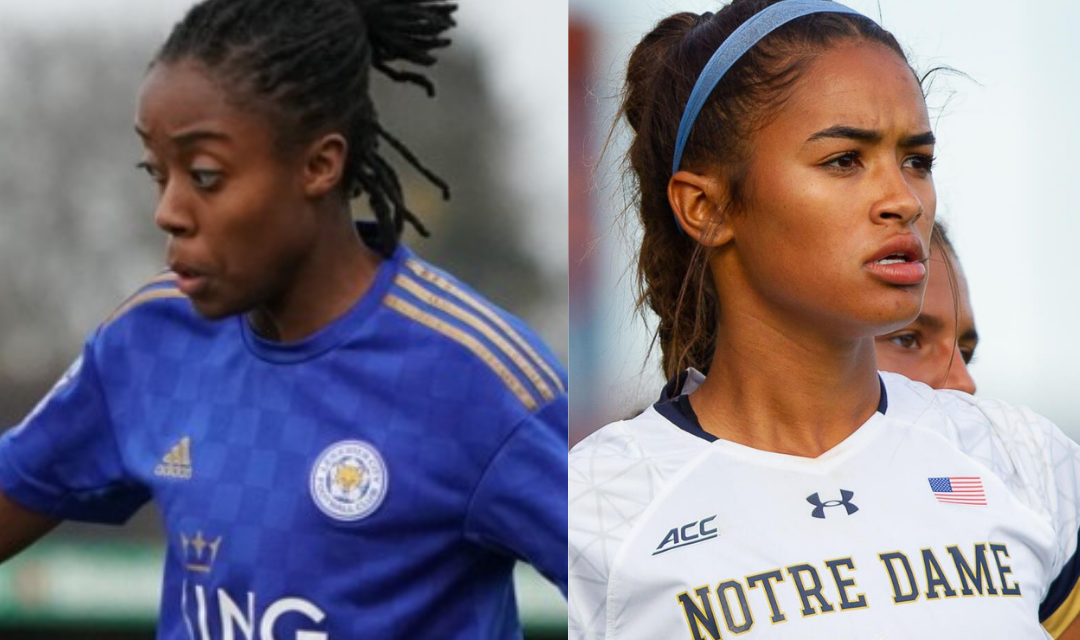 The duo are part of a 22-member squad for the selected for a one week training camp in Florida, starting on October 18.

The camp will mark the launch of the “Football is Freedom initiative” driven by Jamaica’s Global Ambassador for women’s football, Cedella Marley.

The camp will also include the national senior teams of Costa Rica.

Both teams will arrive in Fort Lauderdale on October 18 for the camp and a two- game series.

The first match will be a closed-door scrimmage and then an international friendly fundraising match between the two teams will be held at the DRV stadium, on October 24.

The camp and games continue the preparation of the Reggae Girlz for the 2023 FIFA Women’s World Cup with qualifiers beginning in February 2022.

The Football is Freedom initiative is geared at creating opportunities for personal and professional growth for female footballers in the Caribbean and Latin America as well as diaspora communities in the United States and represents Ms. Marley’s focus on spearheading the growth of women’s football in the region.