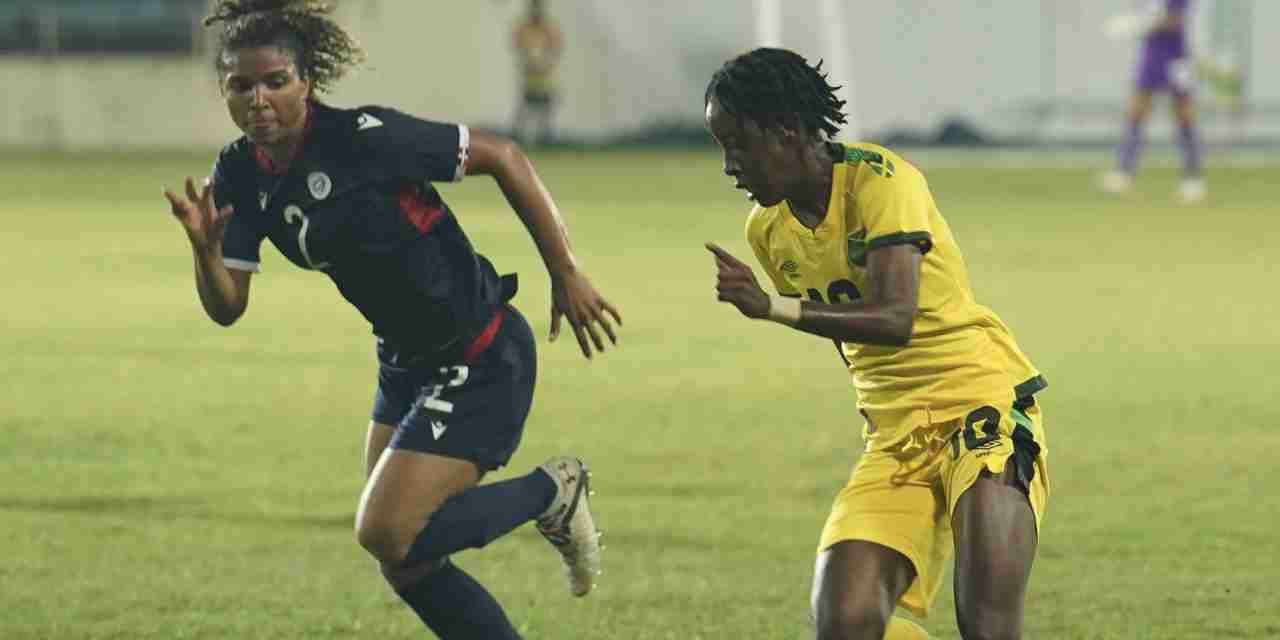 The Reggae Girlz, USA, Canada, hosts Mexico, Panama, Haiti, Trinidad and Tobago, and Costa Rica will play in the tournament, from July 4-18.

They will be drawn into two groups of four teams and will play single round-robin matches.

The top two teams of each group will advance to the knockout stage and will qualify for the 2023 FIFA Women’s World Cup in Australia and New Zealand.

The two third-placed teams from the group stage will advance to the inter-confederation play-offs.

The draw is set for April 18 and Blaine hopes they are not placed in the group as the hosts.

Blaine says after the draw they’ll be seeking practice games with teams that have similar playing philosophy to their opponents in the qualifiers.