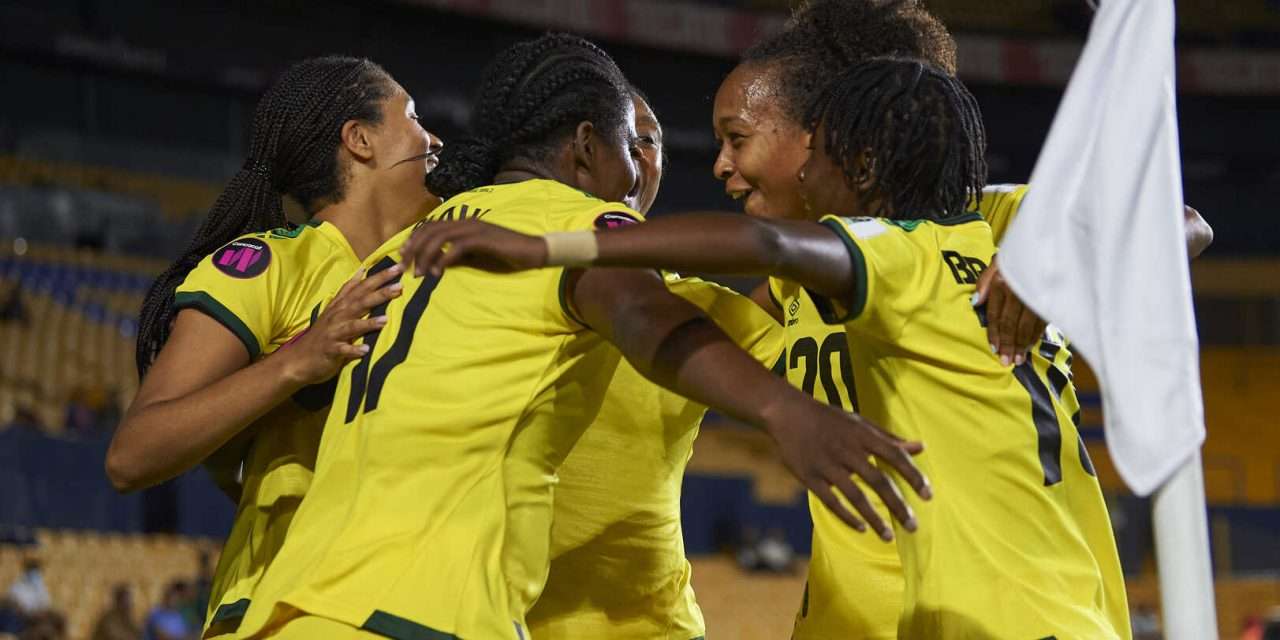 Jamaica’s national senior women’s football team took a major step towards qualifying for a second straight appearance at the World Cup after pulling off a 1-0 victory over host Mexico in the opening game of the final round qualifiers in Monterrey Monday night.

Captain Khadija “Bunny” Shaw’s got the all important strike in the 8th minute which gave Jamaica the victory.

Jamaica’s goalkeeper, Rebecca Spencer, came up with a big save in the 28th minute, denying Carolina Jaramillo a goal after she tried a long-distance shot.

This was the fourth meeting in this competition between the two teams and this is the first that the Reggae Girlz are coming out on top.

Jamaica’s next game will be against reigning world champions the United States on Thursday and doesn’t give coach Donaldson and his team a lot of time to celebrate the Mexico win.