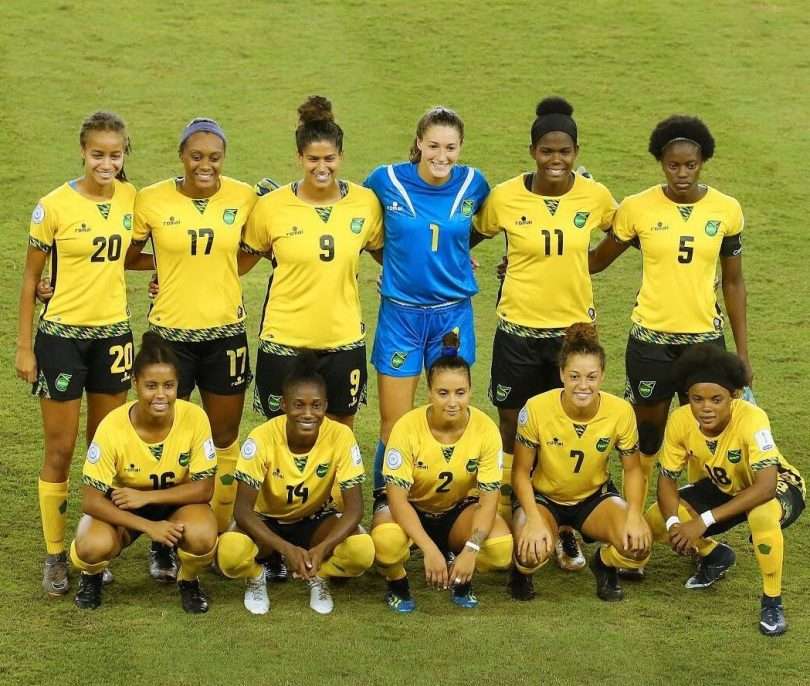 Jamaica’s National Senior Women’s football team will break over 15 months of inactivity when they face Nigeria at the BBVA Stadium in Houston on Thursday starting at 4.30pm local time.

The game is part of the U.S Women’s National Team’s Summer Series, a four team tournament that also features the United States and Portugal.

The Jamaicans, who were last in action at the Concacaf Olympic Qualifiers last February, will also be facing host and world champions the United States in their final game of the series on Sunday at the same venue.

Coach of Jamaica’s senior women’s football team, Hubert Busby, should have at least 21 players at his disposal when he selects a team to play Nigeria.

The JFF is reporting that all the players who are currently in camp have been cleared and went through a successful training session on .

Havana Solaun joined the camp today and will complete the full complement of players, if she returns a negative PCR COVID-19 test.

The Federation said the delegation has been doing daily PCR tests and players are reportedly in high spirits and the mood in the camp is positive.

They will have an official training at the BBVA stadium in Houston for one hour today starting just about now.