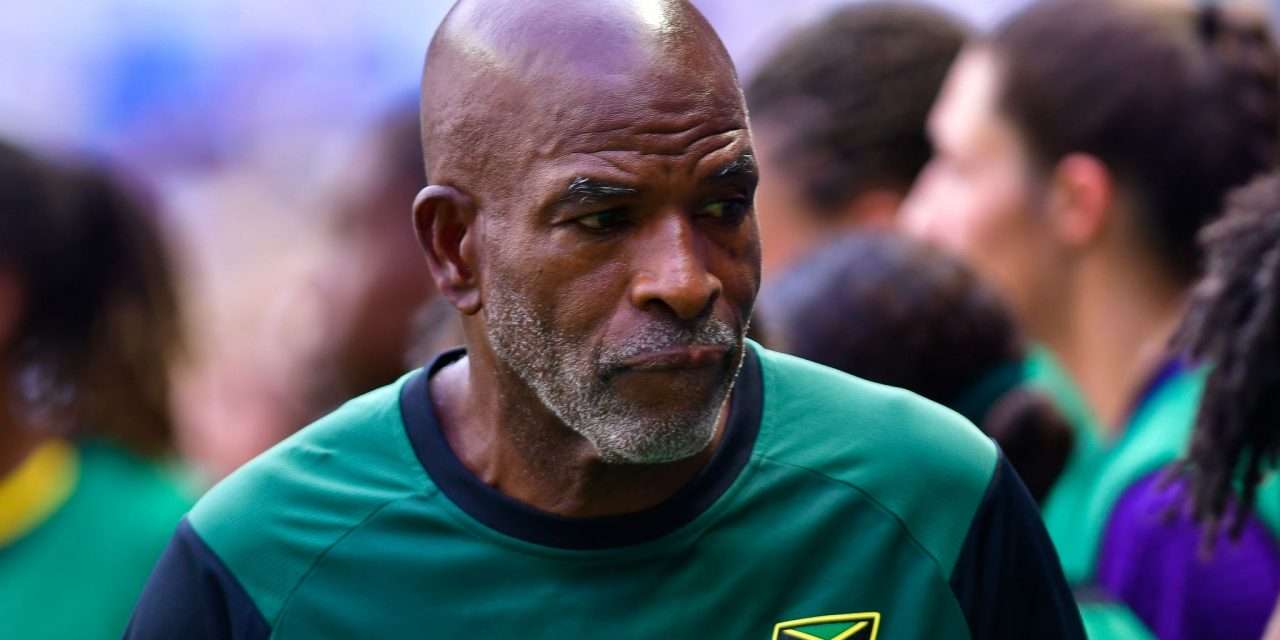 Head coach of the Jamaica senior women’s football team, Lorne Donaldson, laments the scant regard he says Jamaicans show to the Reggae Girlz after they qualified for the Fifa World Cup in Australia and New Zealand.

The Girlz made history in July 2022 when they qualified for their second FIFA Women’s World Cup.

They defeated Haiti 4-nil in the Concacaf Women’s Championship in Mexico to become the first Caribbean nation to qualify for back-to-back World Cups.

Speaking on Sports Nation Live, Donaldson says the Girlz would have received more love if they played for another country.

Donaldson, is hoping the players will get a proper send off to the World Cup.