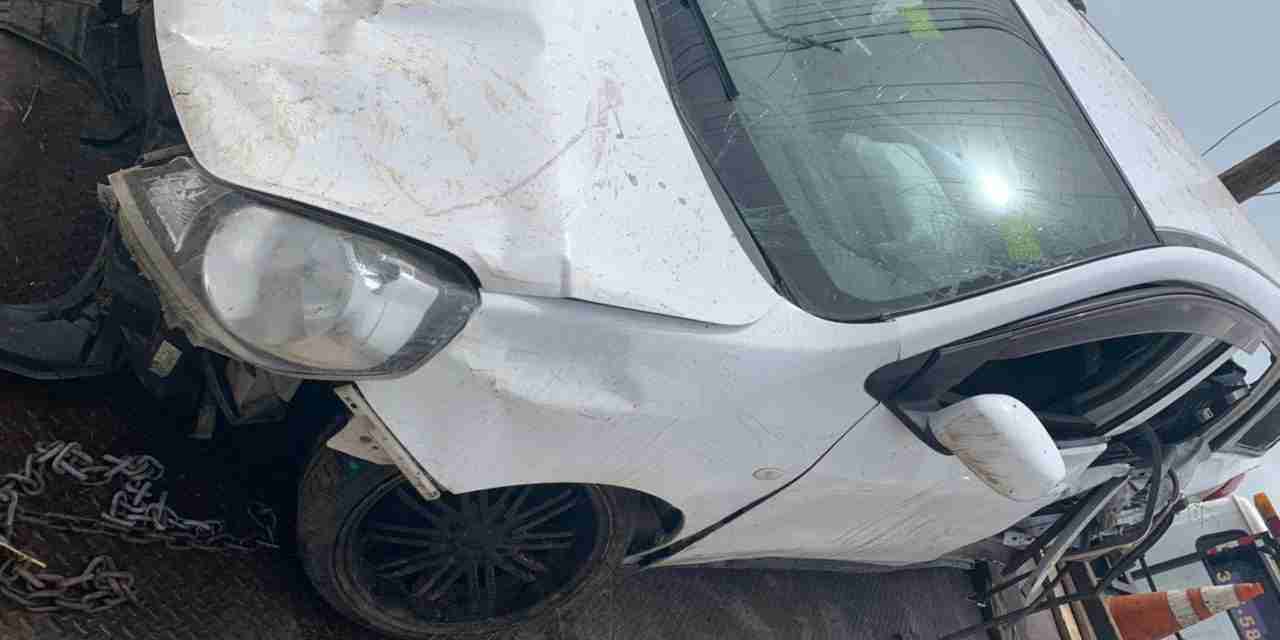 The long-awaited regulations which are to govern the amended Road Traffic Act have finally passed in the House of Representatives.

Transport Minister, Audley Shaw, who tabled the regulations called them critical to the Government’s agenda of establishing and maintaining order and discipline.

The new regulations will among other things, allow electronic monitoring and surveillance for the remote detection of offences using cameras and other electronic devices.

They will also allow the issuing of tickets for such offences via electronic means.

Where traffic offences are detected remotely, the owner of the vehicle will receive the ticket.

It’s expected that these regulations will allow the country to reduce the carnage which takes place on the nation’s roads.

Opposition Spokesman on Transport, Mikael Phillips, while welcoming the new regulations, noted the tardiness in passing them.

He was speaking in the House of Representatives Tuesday afternoon.

The Road Traffic Act was approved in Parliament in December 2018.