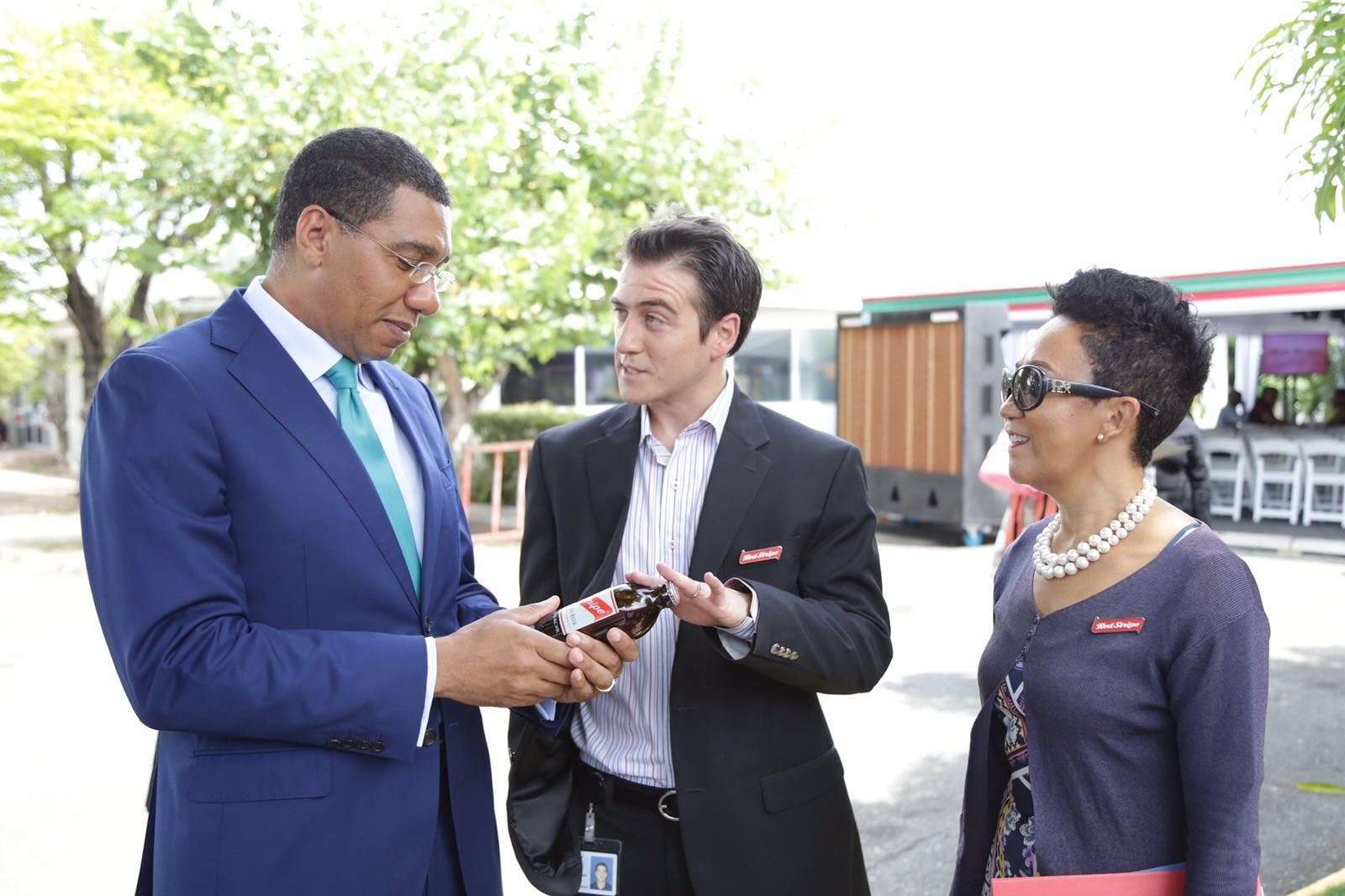 Prime Minister Andrew Holness is reiterating the government’s commitment to fiscal discipline and macro-economic stability as the platform for attracting investment.

He made the comment during a ceremony to symbolically launch Red Stripe’s shipment of locally produced beer to the US market after four years .

Mr. Holness says the company’s success is a model to be emulated across the country.

Red Stripe shipped its first container of the beverage to the United States after a four year hiatus.

This represents the first batch of the product to leave the island since production was removed from Pennsylvania earlier this year.

Production was moved from Jamaica in 2012 as a means of cutting costs.

Chairman of Desnoes and Geddes, Richard Byles, says improvements in Jamaica’s competitiveness has made the move possible.