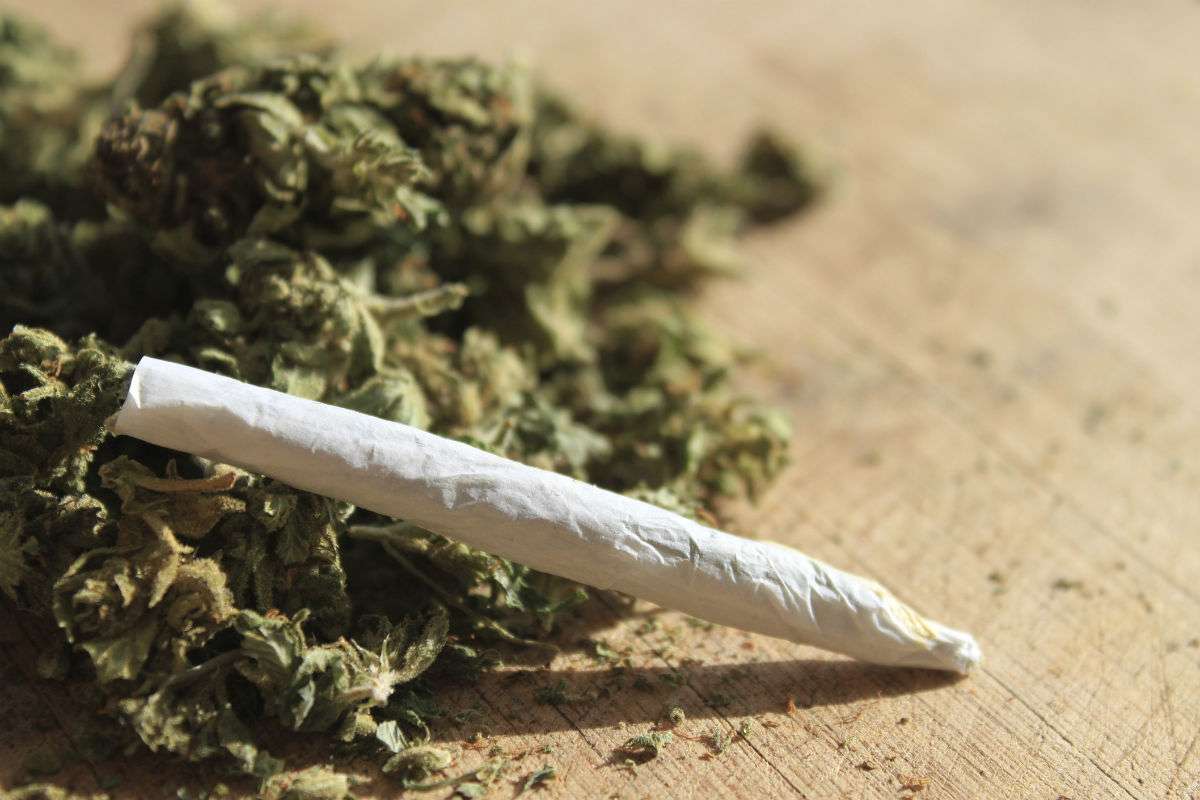 The International Narcotics Control Board, INCB, says Jamaica remains the largest illicit exporter and producer of ganja in the Central American and Caribbean region.

In its 2014 report released today, the INCB says a third of the ganja produced in the region originates from Jamaica.

The report says ganja production has increased in countries such as Dominica and St. Vincent and the Grenadines.

But according to the report, Jamaica remains the major hub for narcotics trafficking, due to the displacement of other routes in Latin America.

The INCB says, the problem in Jamaica is compounded because local criminal groups use elaborate networks, originally established to traffic ganja to instead move cocaine.

The report notes that the seizure of ganja in Jamaica has fallen by more than 50-percent since 2012.

However it notes that cocaine seizures more than tripled in the last few years, moving from just under 3-hundred and forty kilogrammes in 2012, to 1-thousand-three-hundred kilos in 2013.

The INCB blames this development on what it says are systemic weaknesses in the Jamaican state.

According to the INCB, Jamaica is bedeviled by rampant corruption, poor policing, isolated beaches and porous maritime borders.

It says these factors alongside the countries popularity as a tourist and transshipment destination, allows for local and foreign criminal groups to operate freely. 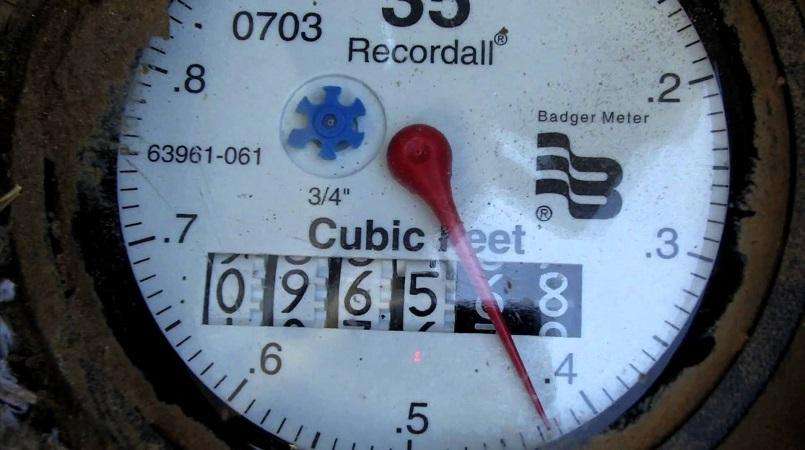 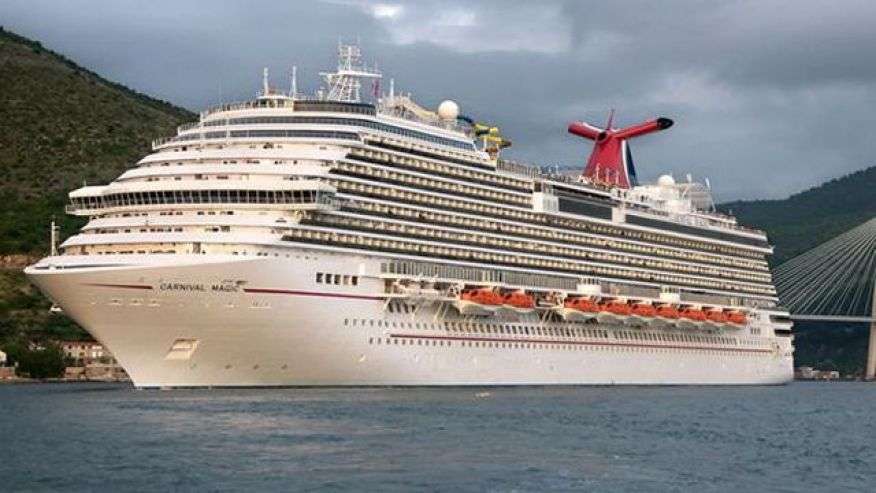