Reputed ‘Grey Ground Gang’ Leader to be Charged this Week

The leader of the Manchester-based Grey Ground Gang, Rohan Smiley, remains in police custody this afternoon and is expected to be charged later this week.

Smiley is otherwise known as ‘Boomhead’. He’s being investigated in connection with the murder of a man in the Mandeville Market last December.

The slain man has been identified as Howard Brown. He was a resident of Grey Ground. Mr. Brown was shot dead shortly after 4:00 on the afternoon of Christmas Eve.

The incident sent shoppers scampering for cover. Smiley was reportedly interviewed by the police yesterday. Police sources say he’ll be charged with murder.

Smiley is also being probed in connection with suspected breaches of the country’s anti-gang law.

Sympathizers of Smiley and the Grey Ground Gang reportedly this week urged the Police to release Smiley or face an upsurge of murders in Manchester.

An investigation is underway into those threats. 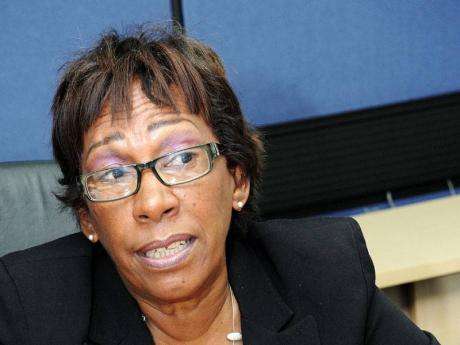 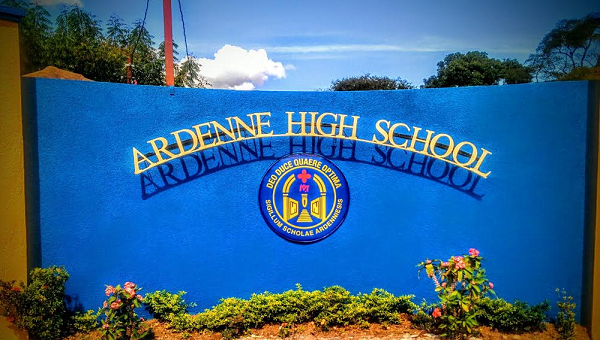