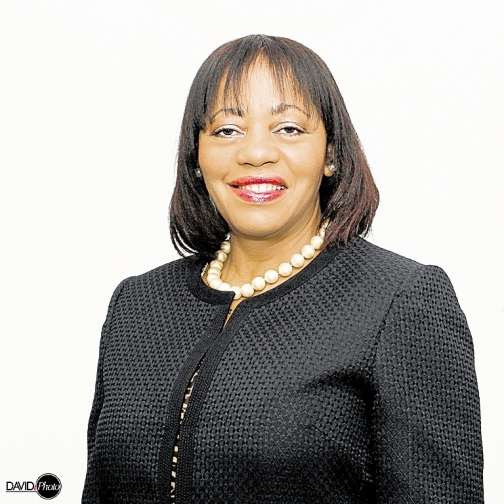 Reports out of Mexico say the residence of the Jamaican Ambassador in Mexico City, Sandra Grant Griffiths, was attacked on Saturday night.

Its understood that Ambassador Grant Griffiths turned up at her home to find that it was ransacked.

In a statement to Mexico’s Public Ministry, the Ambassador says that upon entering the house she realized things were in disarray, as if someone was looking for something.

Ambassador Grant Griffiths says checks later revealed that jewelry had been stolen from the residence.

A police spokesmen says burglaries within the area where the Ambassador’s residence is located in the Mexican capital, have increased in recent months.

The area is home to several embassies.

A newspaper report on the incident has blamed the burglaries on Colombian gangs.

When our news centre called the Jamaican Embassy in Mexico City about 11am today, we were told that the Ambassador was not yet in office.

A receptionist confirmed that there was an incident at her residence, but that the Ambassador was not at home at the time. 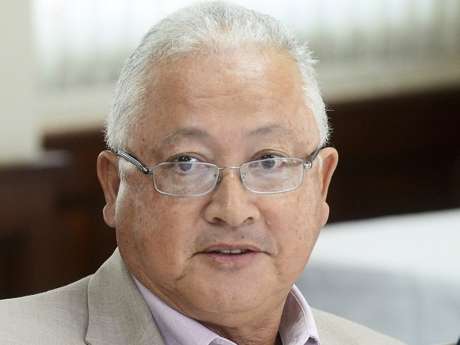 Touched By the Master 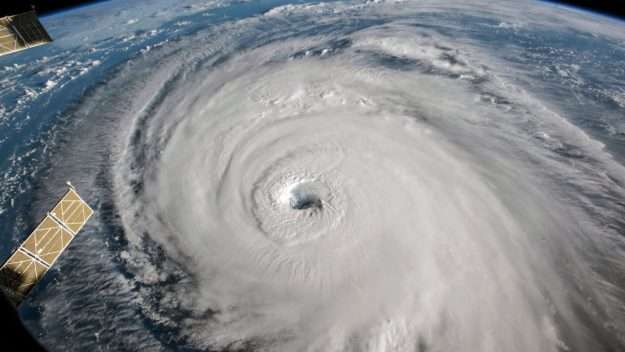 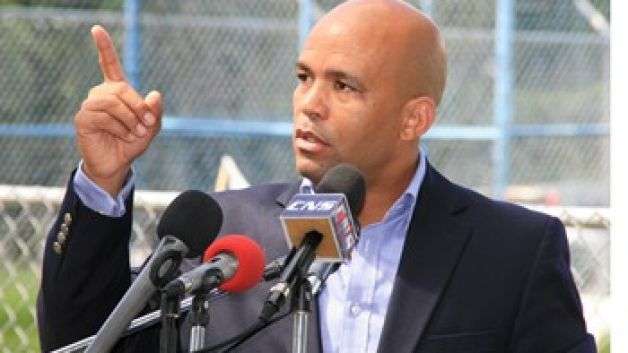