Resident Hand 9mm Pistol Over to the Police in St Catherine 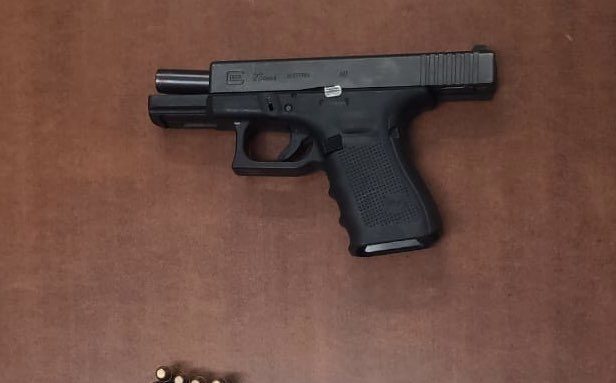 The police in St Catherine have recovered a gun and ammunition in separate incidents the parish yesterday.

The St Catherine South police say about 9:00 yesterday morning, a resident approached them on the Mandela Highway and handed them a Smith and Wesson 9mm pistol with a magazine containing five 9mm rounds of ammunition.

The weapon was subsequently seized.

No one was arrested in relation to this seizure.

And a man was arrested by the St. Catherine South Police in relation to the seizure of one Glock magazine containing twenty-eight 9mm rounds of ammunition on Chepstow Road, Waterford, St. Catherine yesterday.

The Portmore police say about 4:00 yesterday morning, lawmen were in the area when a premises that was occupied by the suspect was searched.

During the search, the ammunition was found under a bed in a room.

The ammunition was subsequently seized.

He was taken into custody however, his identity is being withheld pending further investigations.