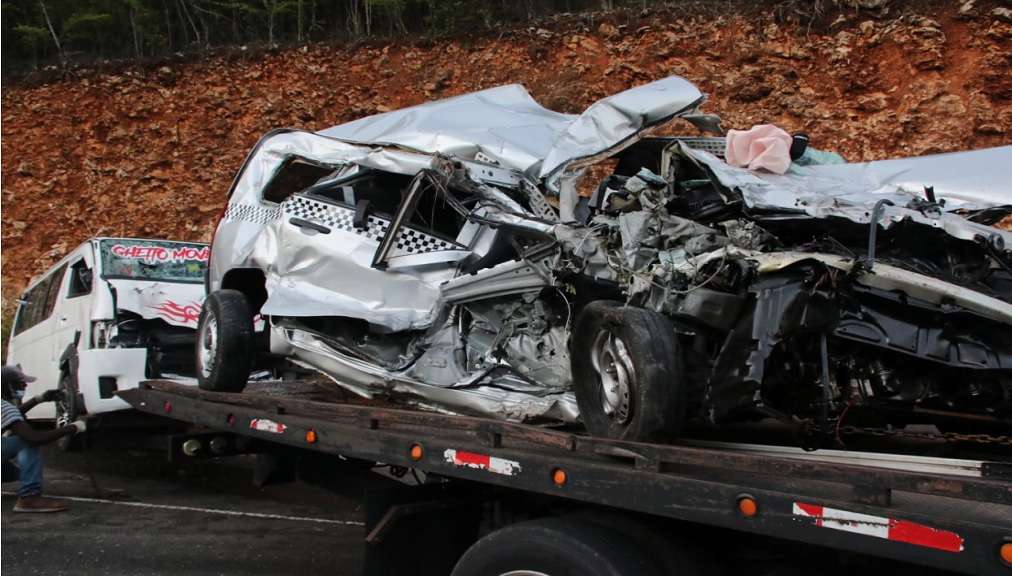 Doctors in St. Ann are raising concerns about the significant impact traffic crashes are having on the public health system in the parish.

The comments come amid a worrying increase in fatalities on the nation’s roadways.

More than 20 patients turned up at the St. Ann’s Bay Hospital on Sunday, following a deadly crash on the Llandovery main road in the parish.

Senior Medical Officer at the facility, Dr. Tanya Hamilton, says resources are being placed under significant strain due to the extent of the injuries being seen.

There were multiple serious injuries recorded.

Orthopedic Surgeon at the hospital, Dr. Cary Fletcher, says the extent of the injuries seen suggests impact caused by speeding.

The research found that majority of the nation’s riders are uninsured and lack formal training.

Of the sample size of 155, only 2 were females; these females where passengers.

Dr. Fletcher also found that majority of the motorcycle riders are travelling without protective gear.

The doctors are pleading with motorists to be more careful when using the nation’s roadways.