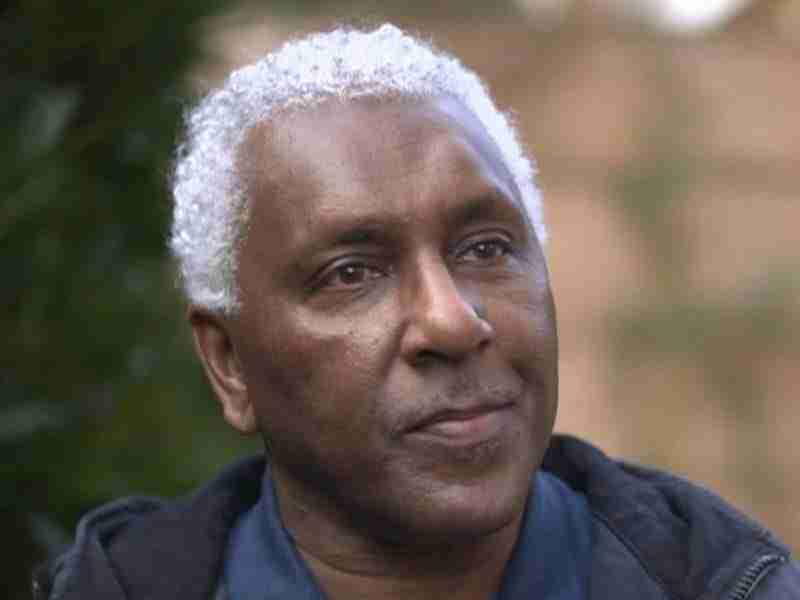 The report had alleged that Whitmore is set to be sacked and Hill is tipped to replace him.

Hill says he’s unsure how his name became involved in the issue of Whitemore’s future and the position of Head Coach of the Reggae Boys.

Mr. Hill noted that Coach Whitmore and the Boyz are still battling to qualify for the World Cup.

The former England international says he wishes Coach Whitmore all the best.

Mr. Ricketts says the JFF’s executive is awaiting a report from a meeting of its technical committee.

Ricketts says reports linking Hill to the position of Head Coach are untrue.

Mr. Ricketts says the Federation is not duty bound to accept any recommendation made by technical committee.