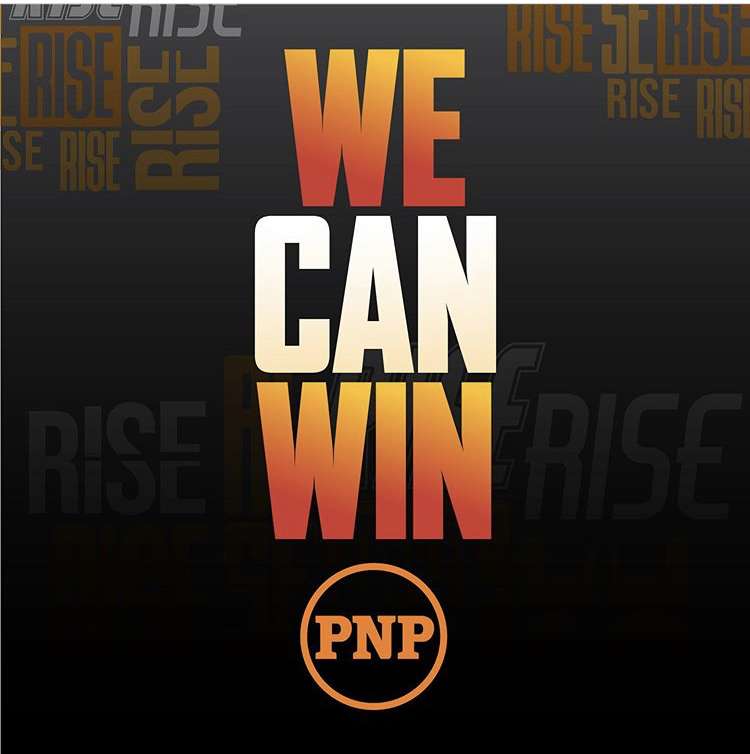 Mr. Golding was speaking at a media briefing this afternoon held at the Spanish Court Hotel in New Kingston.

He says he’s called on the party General Secretary, Julian Robinson, to investigate the matter.