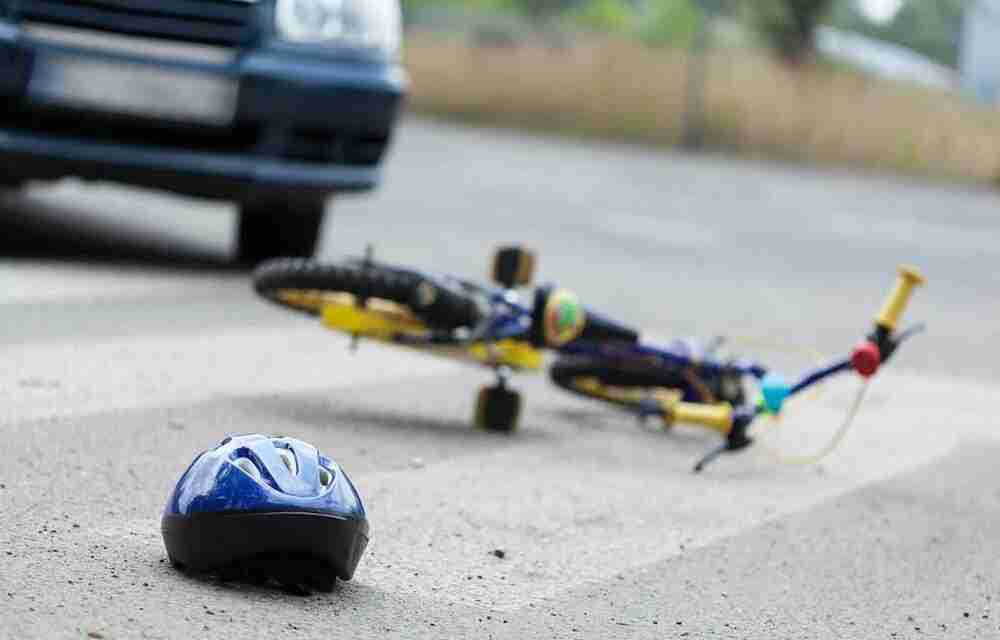 Director of the Road Safety Unit in the Ministry of Transport and Mining, Kenute Hare, is pleading with parents to ensure their children adhere to the law to prevent more road crashes.

He says there are too many cases where children drive their parents’ vehicles and end up in road crashes, often times fatal.

He says victims’ relatives are left with trauma following such incidents.

Mr. Hare says he understands first hand, the kind of trauma associated with losing a parent whether by road crashes or otherwise.

He notes that other factors like road and vehicle conditions also cause accidents.

But Mr. Hare says individuals should endeavor to control the poor human behaviour which often results in road fatalities.

Kenute Hare, Director of the Road Safety Unit in the Ministry of Transport and Mining.

Meanwhile, Acting Director at the Road Safety Unit in the Transport Ministry, Deidre Hudson Sinclair, has disclosed that approximately 9 children have died as a result of road accidents since the start of the year.

The Acting Director noted that in 2019, the country recorded its highest number of child fatalities with 11 deaths.

Since the start of 2021, Mrs. Hudson Sinclair says majority of the road fatalities occurred in the parish of St Catherine.

Mrs. Hudson Sinclair expressed her concern that several of these accidents seem to occur outside of the curfew hours stipulated by the Government.