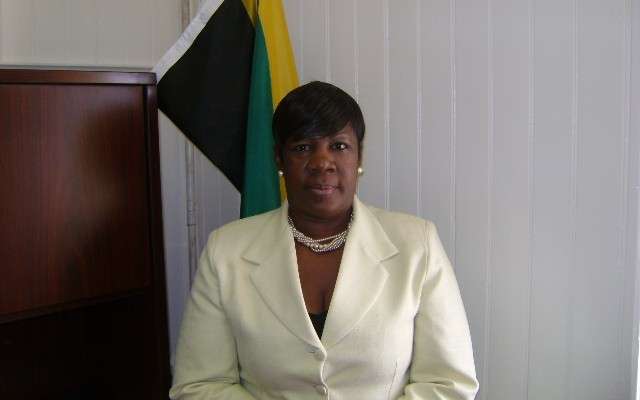 Nationwide News understands that the former Chairman of the Prickley Pole Primary and Infant School in Lisa Hanna’s South East St. Ann constituency, Vinnette Robb-Oddman, has been summoned to appear before the Office of the Contractor General, OCG.

Our sources say Mrs. Robb-Oddman is to appear before Contractor General Dirk Harrison and his team of investigators, sometime this week.

This as the OCG probes allegations of corruption and irregularities at the South East St. Ann constituency office.

Mrs. Robb-Oddman was recently fired by Education Minister, Ronald Thwaites, after she participated in a demonstration in Claremont, St. Ann, involving students from her school.

The protest was led by residents of the community who were demanding answers about a 3-million dollar allocation to undertake upgrading work at the school.

Mrs Robb Oddman has insisted that the funds were given by various state agencies to Miss Hanna’s office in 2013, to facilitate the paving of the school compound.

Miss Hanna has denied that money was ever allocated to fund any programme of works at the school.