Robinson Calls for a Special Audit of the FSC 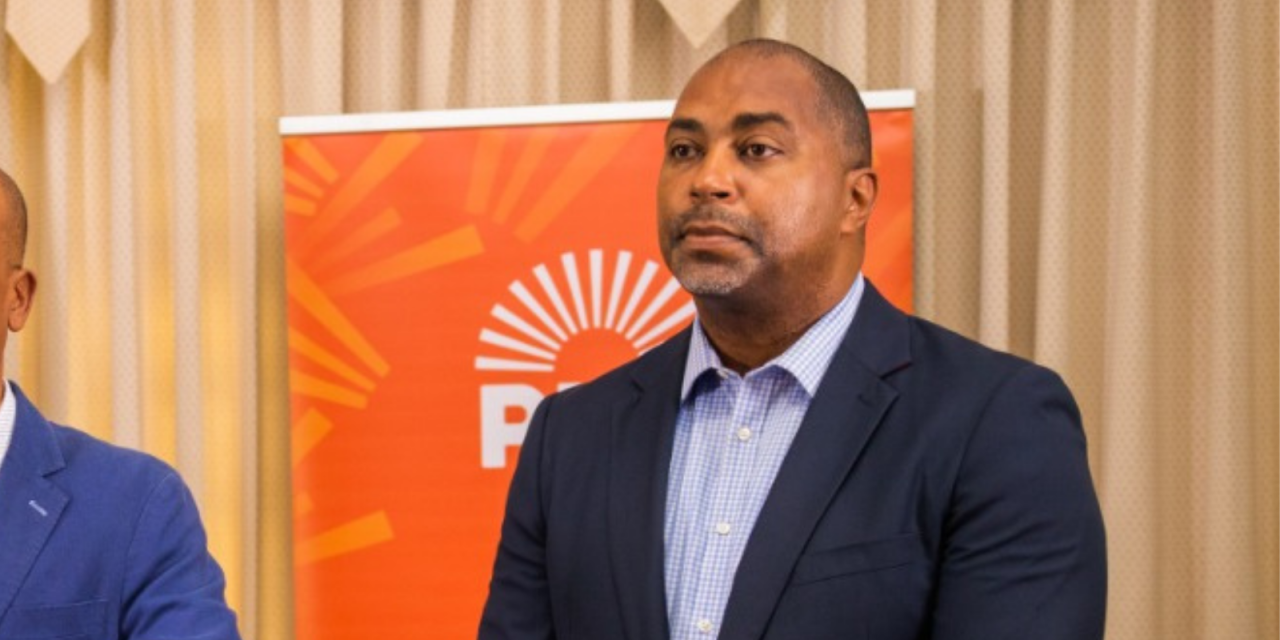 Opposition Spokesman on Finance and Public Service, Julian Robinson, is calling on the Auditor General to conduct a special audit of the operations at the Financial Services Commission, FSC.

Robinson spells out what’s he’s demanding of the audit.

In addition to the findings, Robinson says the audit can be effective in restoring public confidence in the financial sector.

The Opposition’s call comes in wake of the apparent inaction of the FSC, in addressing issues at Stocks and Securities Limited, after reports highlighted a multi-million US dollar fraud at the institution.