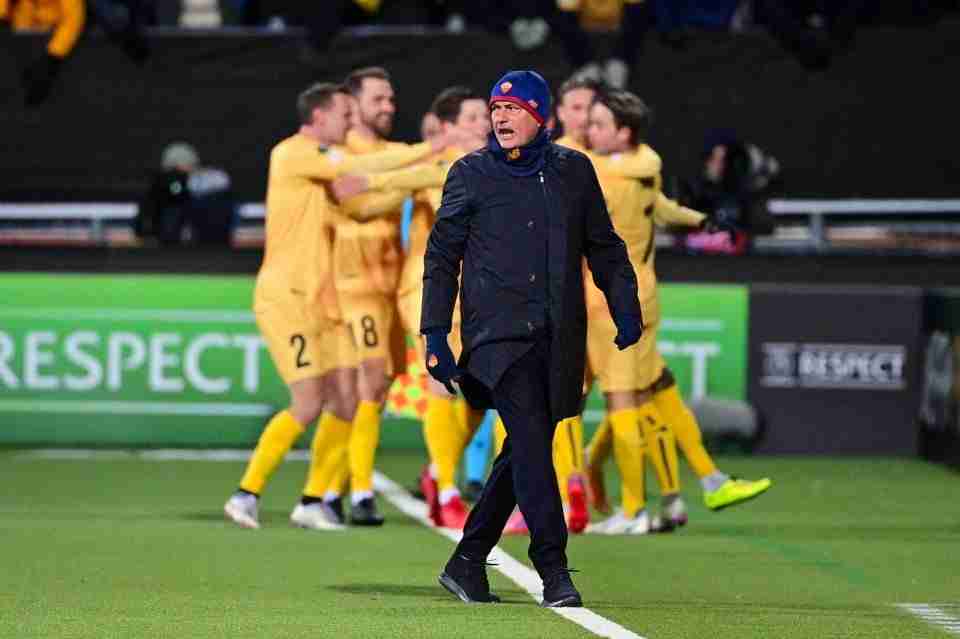 The ‘Special One’, Jose Mourinho suffered one of the heaviest defeats of his managerial careers, when his Roma team were thrashed 6-1 by Bodø/Glimt in the Europa Conference League.

It is the first time a Mourinho side has conceded six or more goals in a single game in what was the 1,008th match of his coaching career.

“We lost against a team that showed more quality on the night. It’s that simple”, said the former Chelsea, Manchester United and Tottenham Hotspurs boss.

It sits alongside the 5-0 loss his Real Madrid side suffered against Barcelona in 2010 as one of the biggest defeats for Mourinho as a manager.