Ruel Reid Cleared to Face Off Against Dayton Campbell 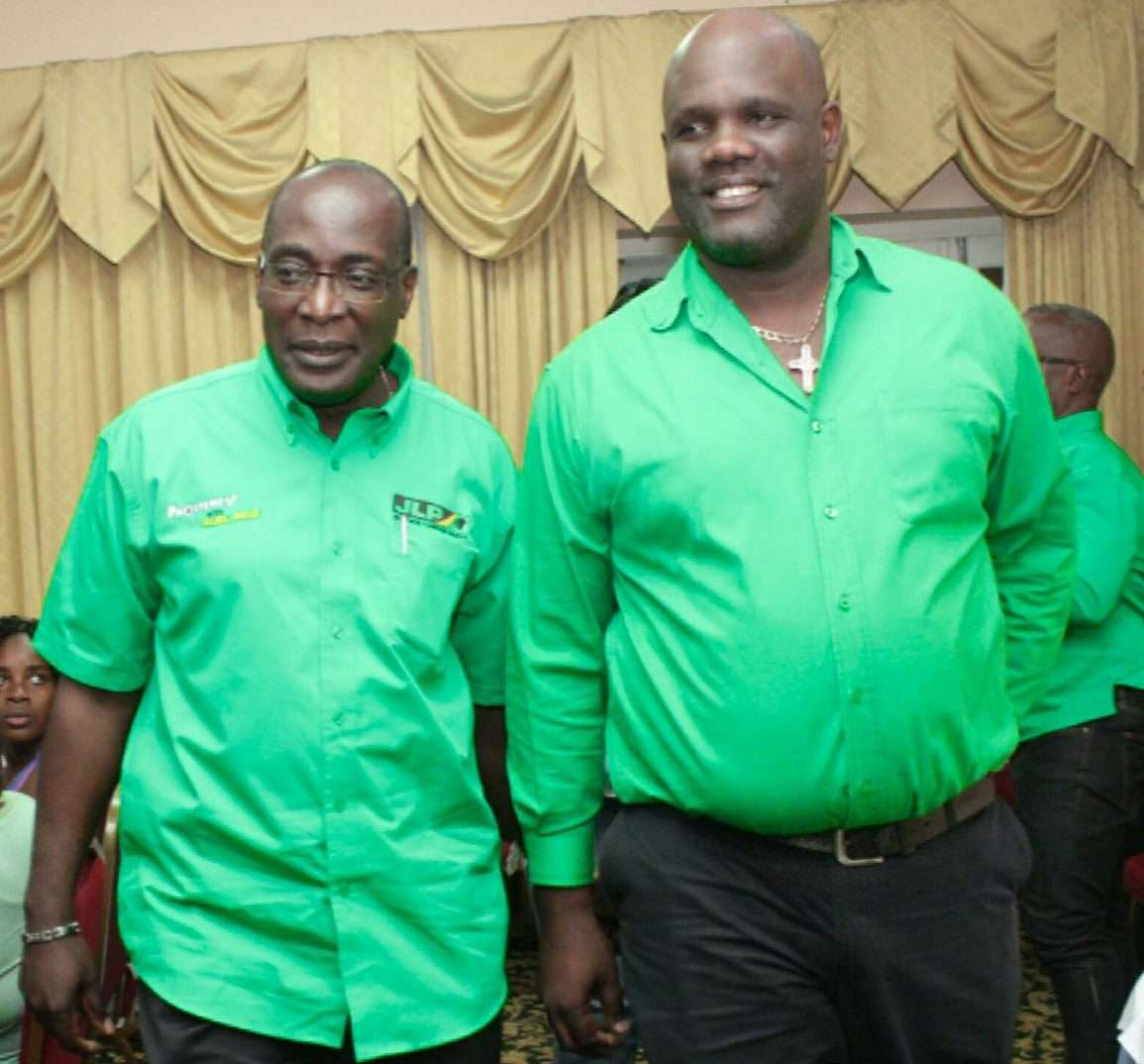 This as the former MP for the area, Othneil Lawrence, has pulled out of the race to be selected as the JLP’s standard bearer for the constituency.

The withdrawal of Mr. Lawrence means it’s likely that Minister Reid will be elected unopposed as the JLP candidate for the constituency. Mr. Lawrence announced his decision last evening.

Mr. Lawrence was speaking at a media conference in St. Ann which was attended by Minister Reid.

In response – Minister Reid says he’s grateful for the support of his colleagues, including Mr. Lawrence.

Dr. Campbell defeated Mr. Lawrence by 365 votes in the 2016 General election in February. But the PNP went onto lose all four parish divisions in the Local Government elections of November 2016.