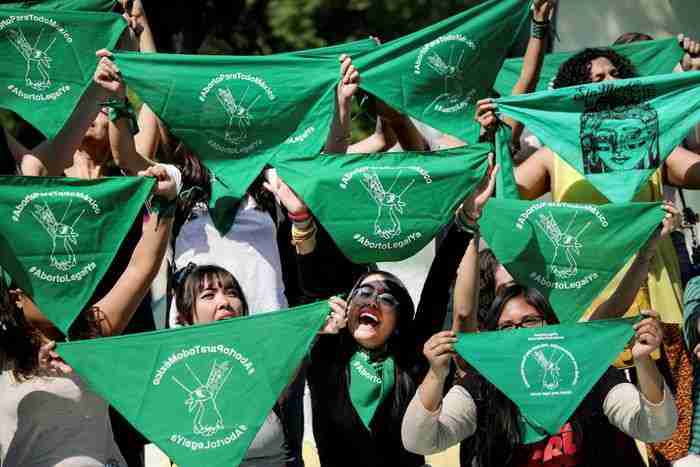 Mexico’s Supreme Court has ruled that criminal penalties for abortions are unconstitutional.

The ruling makes it illegal for women to be prosecuted for getting an abortion.

According to a BBC report, abortion is currently severely restricted in all but four of the country’s states.

Supreme Court Justice Luis Maria Aguilar described the move as an “historic step for the rights of women”.

On Tuesday, the court ordered the northern state of Coahuila to remove sanctions for abortion from its criminal code.

The decision could pave the way for the decriminalisation of abortions across the country.

Currently, abortion is only legal in a handful of states, except in cases of rape or where the mother’s life is in danger.

A judicial source said the ruling will affect the whole of Mexico, allowing women in states where abortion is criminalised to undergo the procedure with a judge’s order.

The Information Group on Reproductive Choice, GIRE, which campaigns for abortion rights, described the decision as a “historic ruling”.