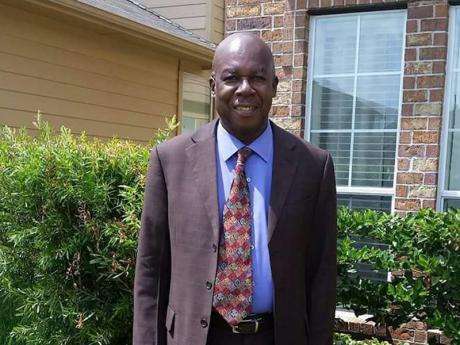 Moravian Pastor, Rupert Clarke, who pleaded guilty to having sex with two minors has been sentenced to only 8-years in prison.

The former pastor was sentenced this morning in the St. Elizabeth Circuit Court.

The 64-year-old was sentenced to 16-years in total— 8 years for each offense. However, his sentences are to run concurrently.

Clarke will also be registered as a sex offender.

Clarke pleaded guilty last November before the matter was set to be transferred to the Home Circuit Court in downtown, Kingston.

The case against the 64-year-old came to light after Clarke was caught with one of the minors— a 15-year-old girl in what the police described as a “compromising position.”

He was caught on a secluded road in the rural community of Austin in St. Elizabeth in December 2016. 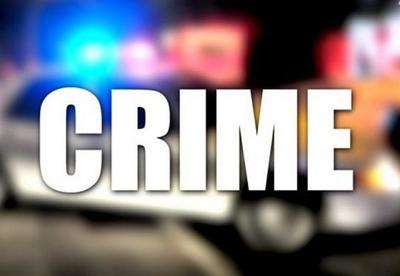 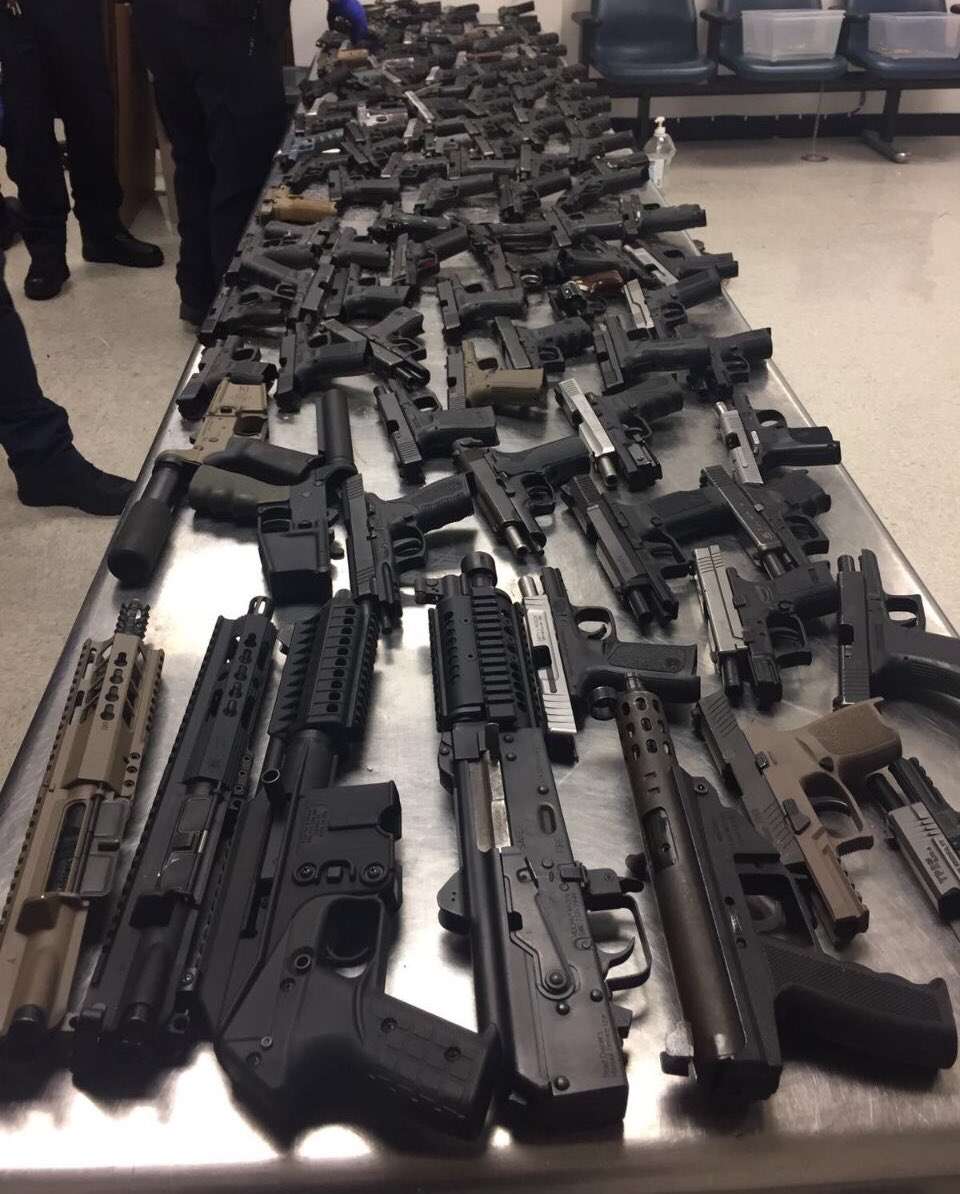