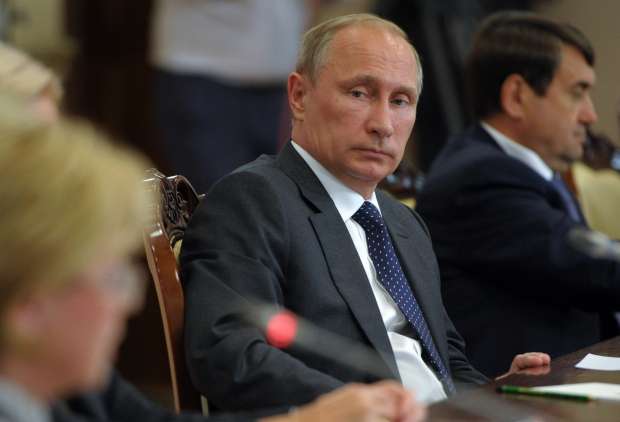 Russia says it’s imposing a full embargo on food imports from the EU, US and some other Western countries, in response to sanctions over Ukraine.

The latest developments come during heightened tensions between Russia and the West over Ukraine, where heavy shelling was reported in the eastern rebel stronghold of Donetsk today.