Russia Warned Not to ‘aid’ Ukraine 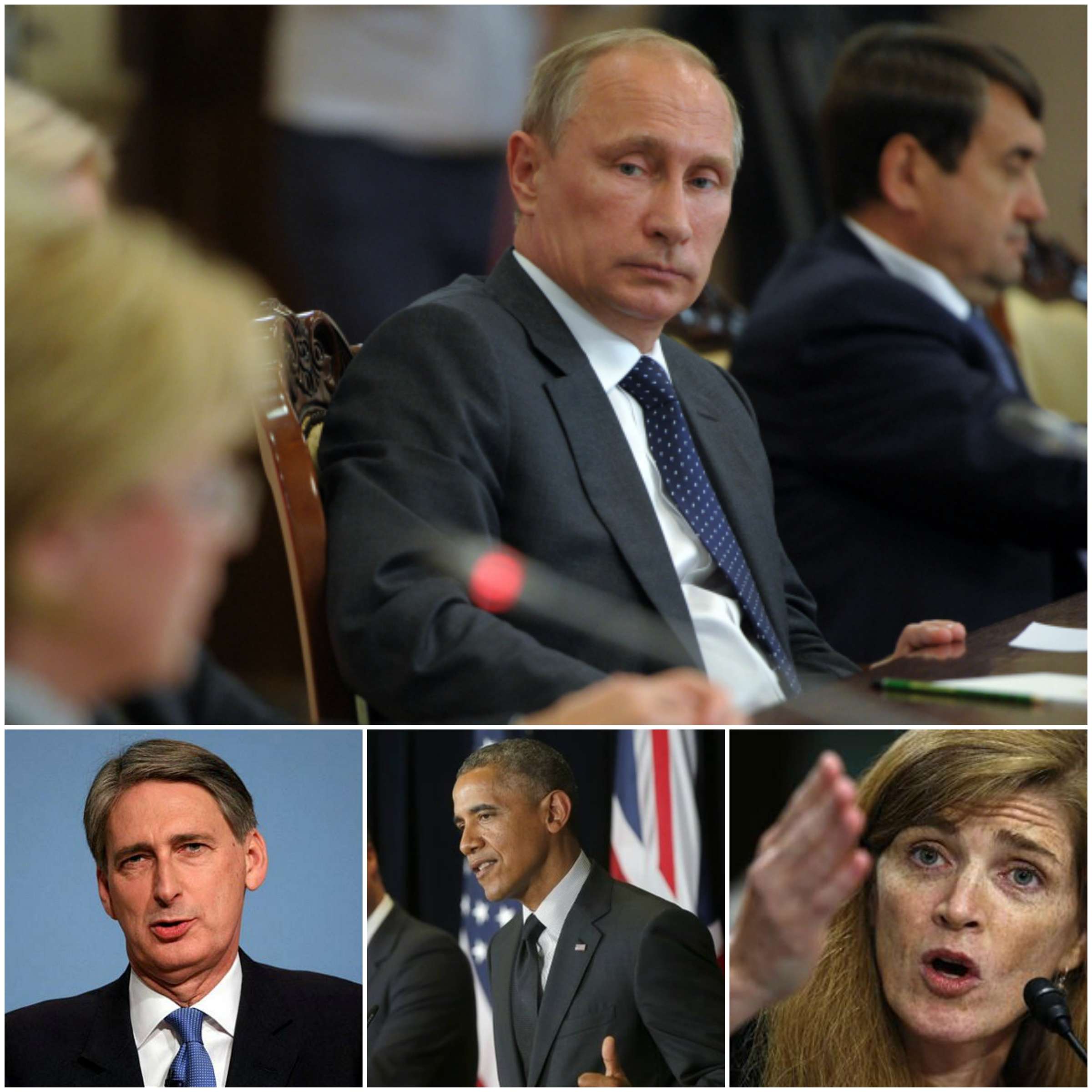 The UK and US governments have warned Russia not to use humanitarian assistance as a pretext for sending troops into eastern Ukraine.

US Ambassador to the UN, Samantha Power, says any such intervention would be completely unacceptable and viewed as an invasion of Ukraine.