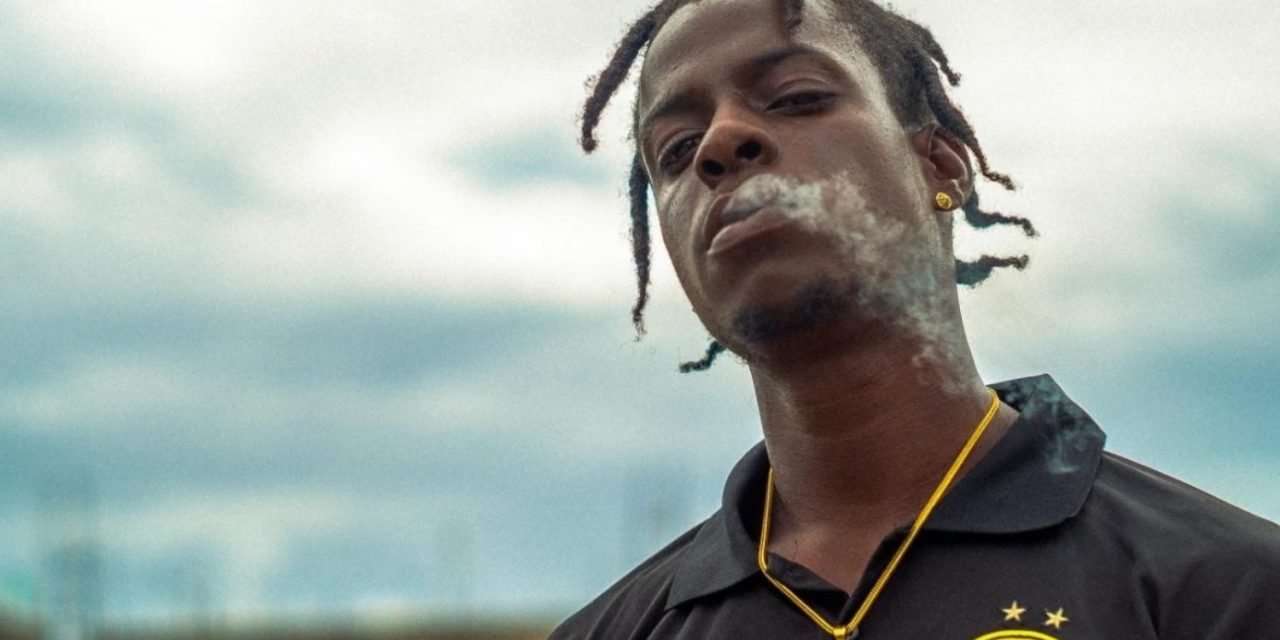 Dancehall artiste Ryan McFarlane, more popularly known as ‘Rytikal’, was denied bail when he appeared in the Gun Court yesterday.

McFarlane whose appearance in court was via zoom, is due back before the judge on March 24 for trial.

The police reported that on January 28, a team was on patrol in Eight Miles, Bull Bay, St Andrew when McFarlane was reportedly seen acting in a suspicious manner.

Police reportedly questioned the artiste and following a search of his car, a Taurus .380 pistol with 12 rounds of ammunition was found.

Rytikal, who reportedly told the police that the weapon was a prop for a music video, was taken into custody and later charged.

Rytikal who was enjoying a breakout year before his arrest, is known for the singles such as Cookie Jar and King Inna War.

He is the second recording artist in the last four months to be charged with illegal possession of firearm.