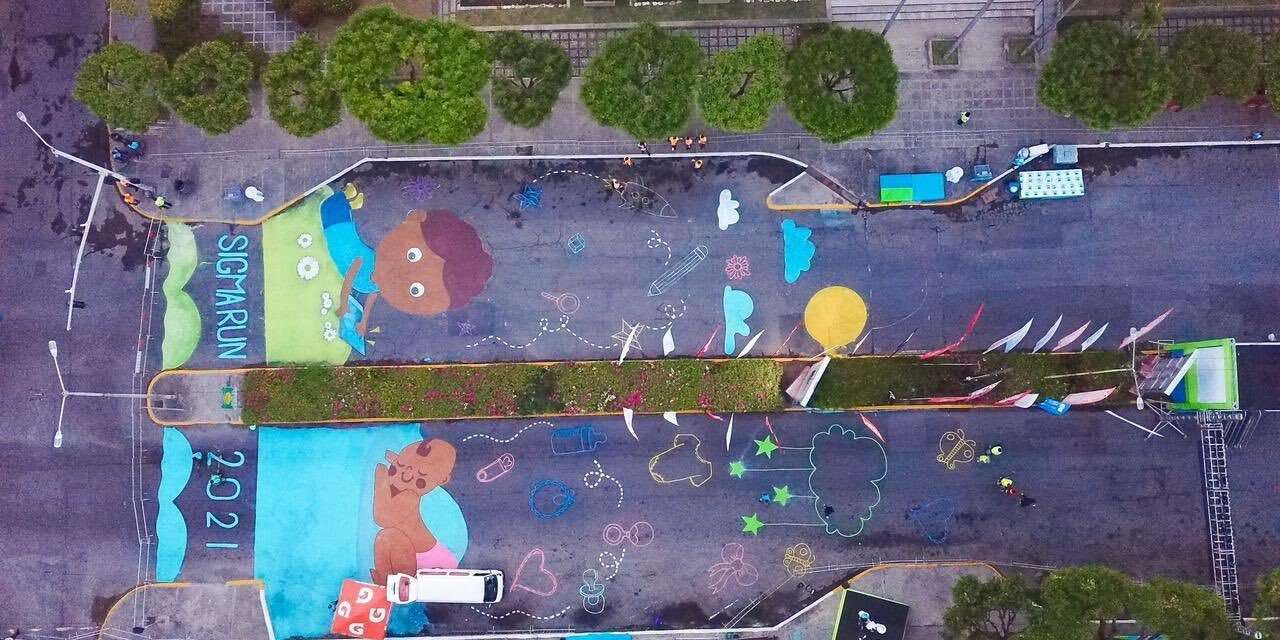 Organisers of the Sagicor Sigma Run are defending the staging of the event during a pandemic and while COVID 19 cases are surging.

The organisers faced severe backlash, at the weekend, especially from Social Media users, who believe the event should not have been permitted.

But Sagicor says all protocols set by the Health and Wellness Ministry were strictly followed.

The SIGMA event, intended to raise money for Charity, took a Public Relations battering on social media at the weekend.

That Sigma run is so offensive to everyone who have relatives suffering from COVID 19 and to student athletes whose future depend so heavily on athletic scholarships but have been told to be patient.

In defending the charity event, Vice President of Marketing Sagicor Group Jamaica, Alysia Moulton Whyte says if any protocols were breached the authorities on location would have terminated the event immediately.

She says Sagicor had to seek approval from the Sports and Health Ministries, the Office of Disaster Preparedness and Emergency Management, the Police and the Kingston and St Andrew Municipal Corporation.

Mrs Moulton Whyte says 99-percent of participants did so virtually.

She says up to yesterday, over two thousand participants have sent in their information on their run.

But she says 100 top runners were invited to attend the run in person.

Mrs Moulton Whyte says the protocols included six feet social distancing, wash stations along the race route, and mask wearing before and after the run.

She says the organisers and medical personnel wore protective gears and face shields.

The event was geared at making 50-million dollars.

She says the event can be a template for restricted sports and other events to stage safely during the pandemic.