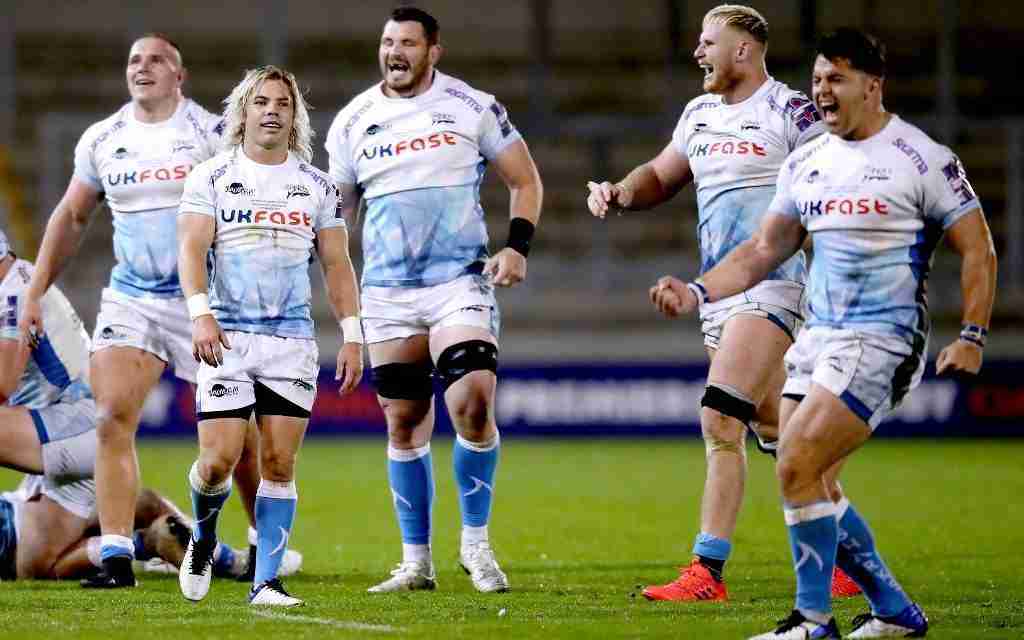 English Rugby Premiership team Sale Sharks have issued a stark warning to their players that their selection and potentially even ‘future employment’ with the team may be at risk if they refuse to have their Covid vaccinations.

Alex Sanderson, Sale’s director of rugby, is looking to clamp down on any virus disruption at the club, and has laid out the consequences should his squad decide against taking up their jabs.

Earlier this week, it was revealed Premiership sides will be able to relax some of the coronavirus restrictions currently in place as a reward for ensuring that 85 per cent of their players and staff have been fully inoculated.

Sanderson has said that Sale are close to the 85 per cent threshold. However, he also admitted that the club must still follow up with a number of people for their second jab.