Salute to a Pioneer of Jamaican Art; Dr David Boxer 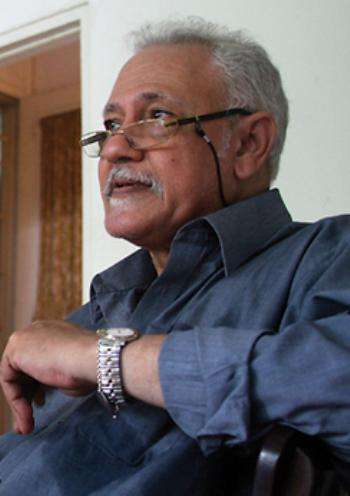 The cultural and artistic community is pausing to pay tribute to the late Jamaican art pioneer, Dr. David Boxer.

Chairman of the Board of the National Gallery, Senator Tom Tavares Finson, says Jamaica has lost a distinguished servant.

Senator Tavares-Finson says Dr. Boxer was a father figure to many local artists.

Dr. Boxer is considered the leading authority on Jamaican art. He died Sunday after battling a long illness. He was 71.

In 2013, he retired from the National Gallery.

Last year, David Boxer was conferred with the Order of Jamaica — the country’s fourth highest national honour — for his invaluable contribution to the Gallery and the development of Jamaican art.

He’d previously been awarded the Order of Distinction, Commander Class.