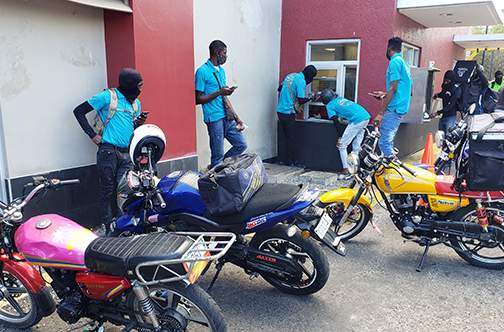 Minister without Portfolio in the Ministry of National Security, Matthew Samuda says businesses operating under the E-commerce National Delivery System, ENDS, have been experiencing significant benefits.

ENDS, which is a system designed to approve the operation of some businesses during the tightened curfew hours, saw an island-wide roll-out over the Labour Day weekend.

Mr. Samuda told Nationwide News, businesses that have applied with ENDS and started operating have been doing well.

He added that under the ENDS system, the applications of businesses are reviewed with the relevant authorities, after which it publishes those who are approved.

Mr. Samuda further shared that in the future the system will be revamped to facilitate other features.

Matthew Samuda, Minister without Portfolio in the Ministry of National Security.

According to the Ministry of National Security it’s estimated that through ENDS over 2,500 people have been returned to productivity during the curfew hours.