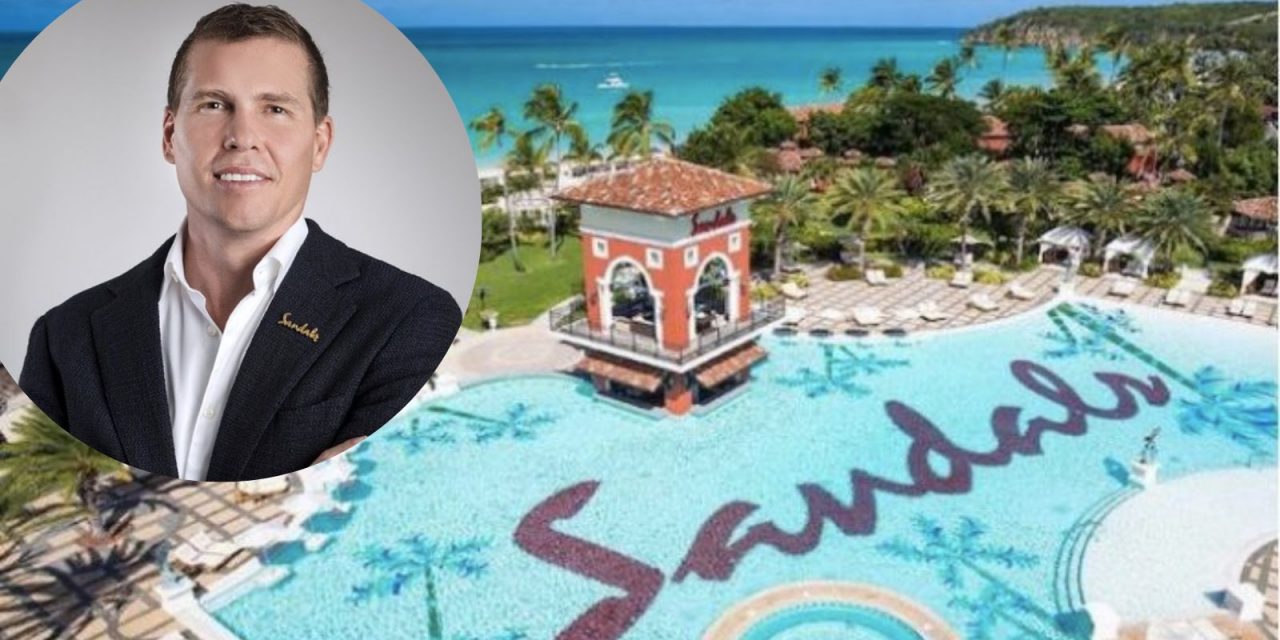 Mr. Stewart was speaking recently during an interview with American journalist and editor-in-chief of Yahoo Finance, Andy Serwer.

According to Stewart, occupancy rates for September and October this year have peaked.

The chairman says the Covid-19 pandemic shattered several tourism based economies. He noted that 50 per cent of Jamaica’s foreign exchange earnings come from tourism.

The executive chairman says the resort was able to donate several Covid-19 equipment and transportation services for front line workers in response to the pandemic.

He says despite the challenges of the pandemic, Sandals has also been able to maintain its staff complement.

In the meantime, Mr. Stewart says challenges in the global supply chain, as well as, a rising inflation are affecting several businesses including the cruise and motor vehicle industries.

He says most of the consumer products are created overseas which leads to a delay in local manufacturing.

According to Mr. Stewart, procurement of several items including glass bottles has remained a challenge.

He says the resort company’s staff has significantly increased in an effort to acquire the necessary inventories.

However, Mr. Stewart noted that the global shocks have brought competitors together to ensure a full recovery to supply chain issues being faced.

He was recently speaking during an interview with American journalist and editor-in-chief of Yahoo Finance, Andy Serwer.