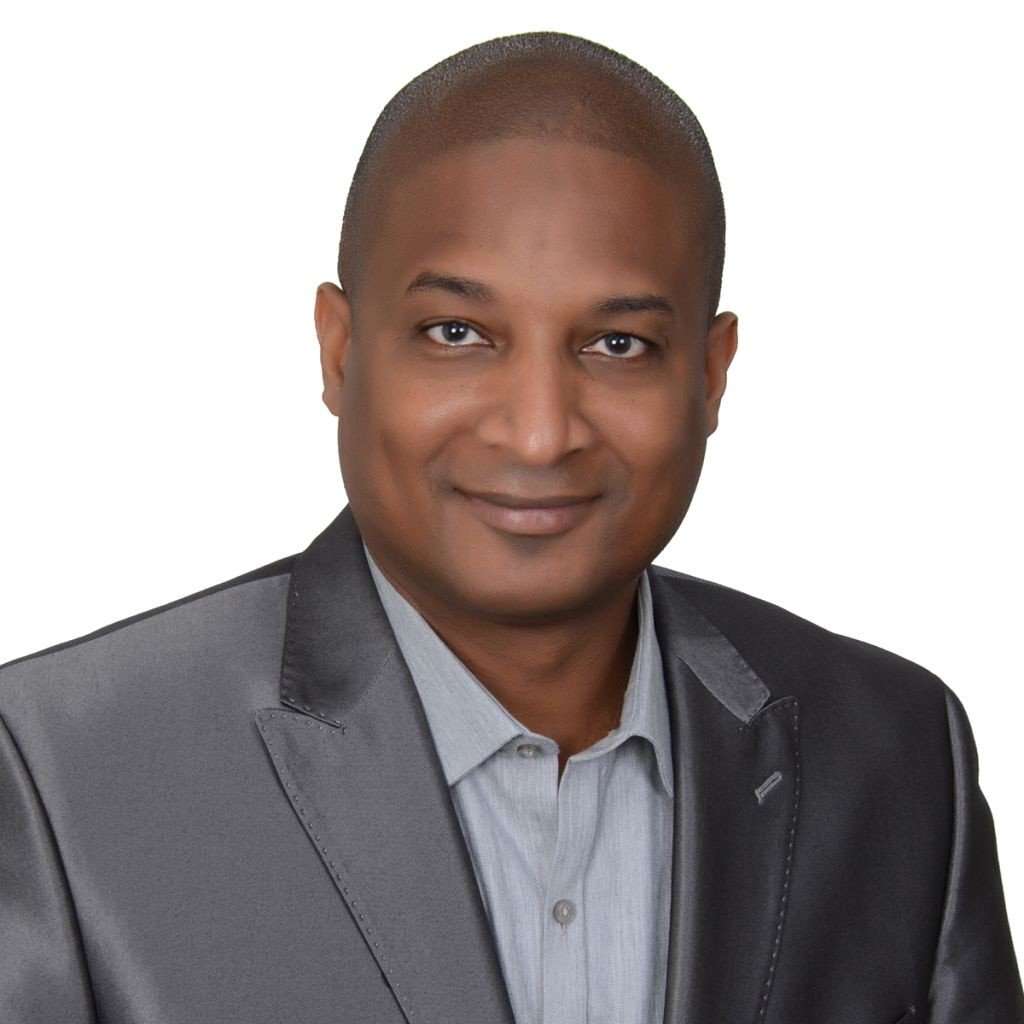 Politician and businessman, Peter Sangster, who’s charged with forging the signature of former Prime Minister, Portia Simpson-Miller, has been offered bail in the sum of one million dollars.

He appeared earlier today in the Kingston and St. Andrew Parish Court.

It’s been revealed that he’s the grand-nephew of former Prime Minister, Donald Sangster.

An order has also been made by Presiding judge, Andrea Pettigrew Collins, for him not to make any efforts whatsoever to contact the witnesses involved in the case.

The order follows reports that Sangster was contacting the witnesses electronically.

Sangster’s attorney, Cecile Griffiths Ashton, in her bail application said her client has been having anxiety since his arrest.

She spoke about Sangster’s earlier life, telling the court he grew up an altar boy.

Mrs. Griffiths Ashton says on the day he was arrested, her client cooperated with the police.

She says he did not resist arrest and assisted the police officers with the documents and electronic devices they needed from his Cherry Gardens home, in upper St. Andrew.

When she spoke with the media following court proceedings, she said Sangster is now anxious to have his name cleared.

Meanwhile, the Clerk of Court revealed there’re allegations Sangster has been contacting the witnesses involved in the case electronically.

But, his lawyer denies this.

Sangster has been offered bail in the sum of one million dollars with 1 or 2 sureties. He’s been ordered to hand over his travel documents. He’s to report to the police every Monday between 6:00 AM and 6:00 PM.

Sangster is scheduled to return to court on May 8.