Saudi Government Would Back Private Bids for Manchester United and Liverpool 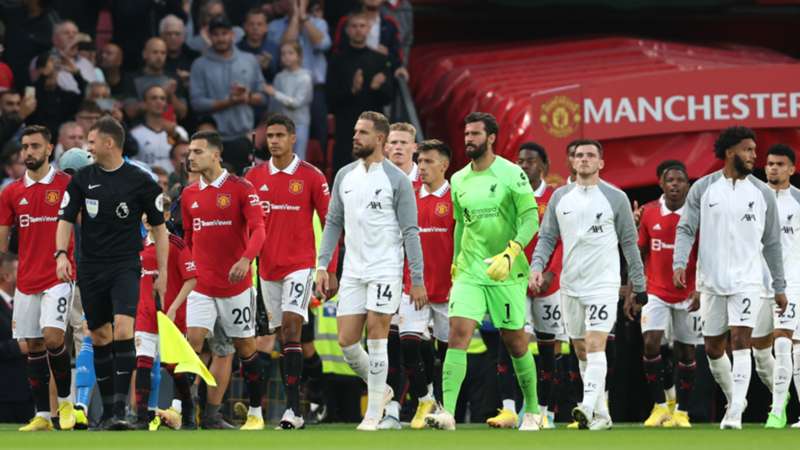 The owners of both Premier League clubs are exploring potential sales.

Newcastle United already has Saudi Arabian owners after a takeover backed by the Saudi Public Investment Fund was completed in October 2021.

Prince Abdulaziz bin Turki Al Faisal said there was a lot of “interest and appetite” in United and Liverpool.